When people ask, “where do you want to visit?” my answer is always “everywhere!”. And while that remains true, with a full-time job and studying towards a part-time masters degree a significant number of ‘Micro Gaps’ will be gracing my 2019 calendar. While I hope to explore five new countries this year, and with so many cool things in England alone, I have all the time in the world for exploring the UK. So here’s where I’m hoping to notch on the home country bedpost in 2019…

This is a good place to start, since I already have a number of shows booked in the calendar. These include:

An Overnight Stay at Gladstones Library

Gladstone’s Library is the UK’s only residential library. For as little as £69 bed & breakfast, you can go to bed with 150,000 printed items at your fingertips with extended use of the reading rooms until 10pm. Library books may be taken away to one of the 26 boutique bedrooms, all unique in their own way. The bibliophile in me is jumping for joy at the prospect of this one. I had hoped to fit this in this year, but unfortunately a few other things took its place. This is likely to be a solo trip as I’m likely to get lost in a book with a bottle of red. Continuing the literary theme, given my love for the Cheltenham Literature Festival which will undoubtably be a fixture in my diary, I’m hoping to broaden my horizons with The Hay Festival. A further literature festival based in Wales, The Hay Festival brings together nobel Prize-winners and novelists, scientists and politicians, historians and musicians with audiences in a dynamic exchange of ideas. London will forever on my bucket list, with an ever-growing list of things to see, eat and do. With four daycations to London already booked in the calendar – mostly for theatre shows – I’m making good on my bucket list. I’d really like to explore some of the other neighbourhoods, namely Shoreditch, Hemsptead, Brick Lane and Fitzrovia.

I hope to eat and drink at Fait Maison, Milk Cake by Gossip, Spectrum Collections and Elan Cafe.

And make a visit to some obscurities: 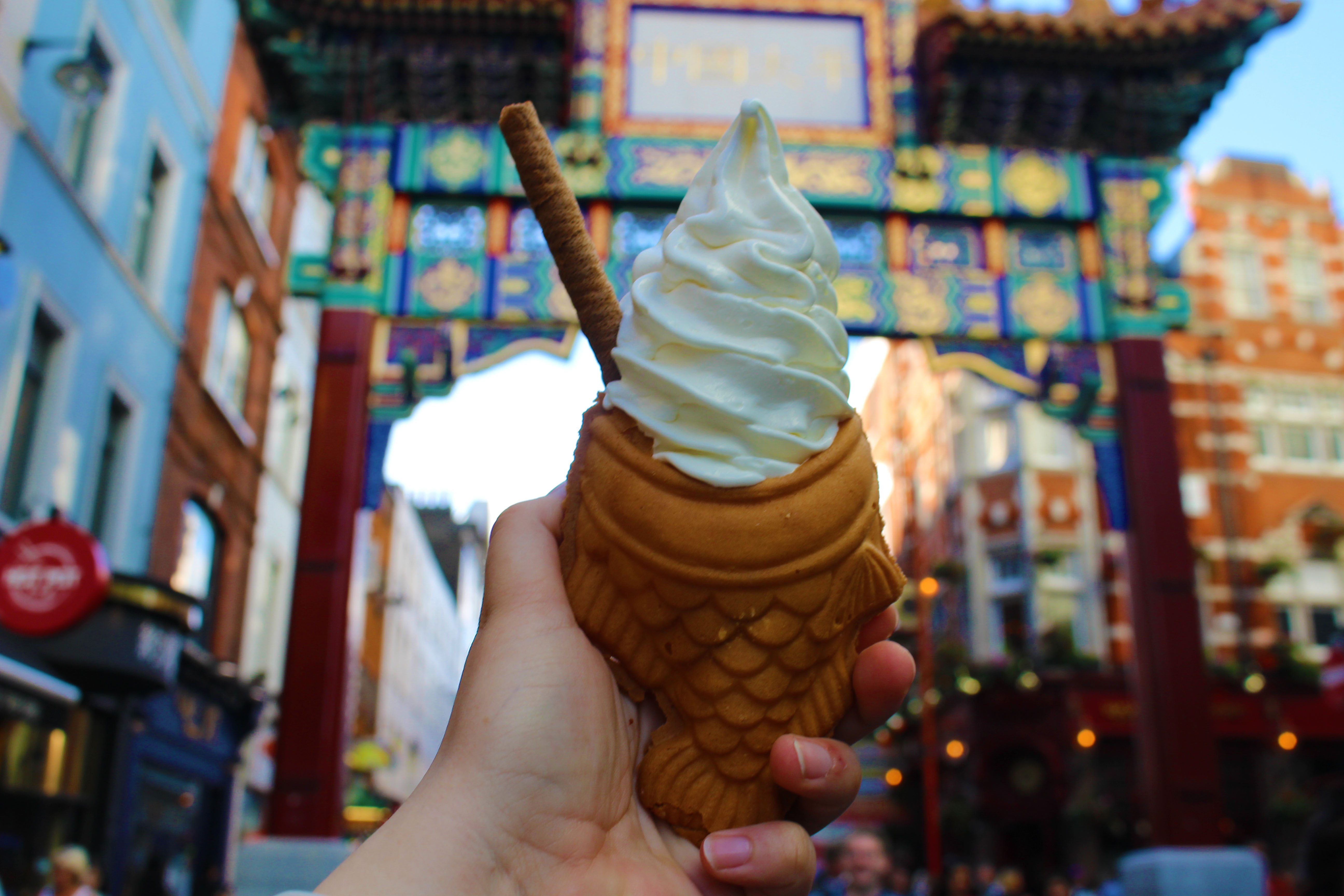 Llama Trekking in The Forest of Dean

This is one of the weirder items on my 2019 bucket list, but it’s been niggling at the back of my mind for some time now. Located in Newent, an experience with Llamas costs just £35 for a one hour and a half trek – no probllama! A Google Searched Image of a Llama

If you’re going to do it, you’ve got to do it right! So I’ve got my sights set on Cambridge’s original punting company – Scudamore’s. Their award-winning 45 minute College Backs Tour is just £17 for an adult, and offers the ideal introduction to Cambridge’s eventful history. I’ll of course be taking the opportunity to explore Cambridge University and the city itself. I’d also like to discover more of Bath, further explore the Scottish Highlands, climb Scarfell Pike and spout Romeo and Juliet in Stratford-Upon-Avon but all in good time my friends. In addition, the usual fixtures such as Bristol Balloon Fiesta and Cheltenham Literature Festival will be making their usual appearances. We’ll have to see how the Summer goes with university work, but 2019 is set to be another golden year.

All There Is To Know …

What’s On in Cheltenham – …

The Best Things to Do …