Flowers are having a bit of a moment with botanical arrangements adorning shop fronts and interiors, and flower fields becoming a popular attraction across the UK. Worcester’s Confetti Flower Fields are but one of a few flower fields available to the public in England – but you’ll have to be quick, they’re only open for two weeks during Summer!

For just ten days a year, the flower field is open for you to soak up the colours of delphiniums and cornflowers blooming on the Wyke Manor Estate before the harvest begins. 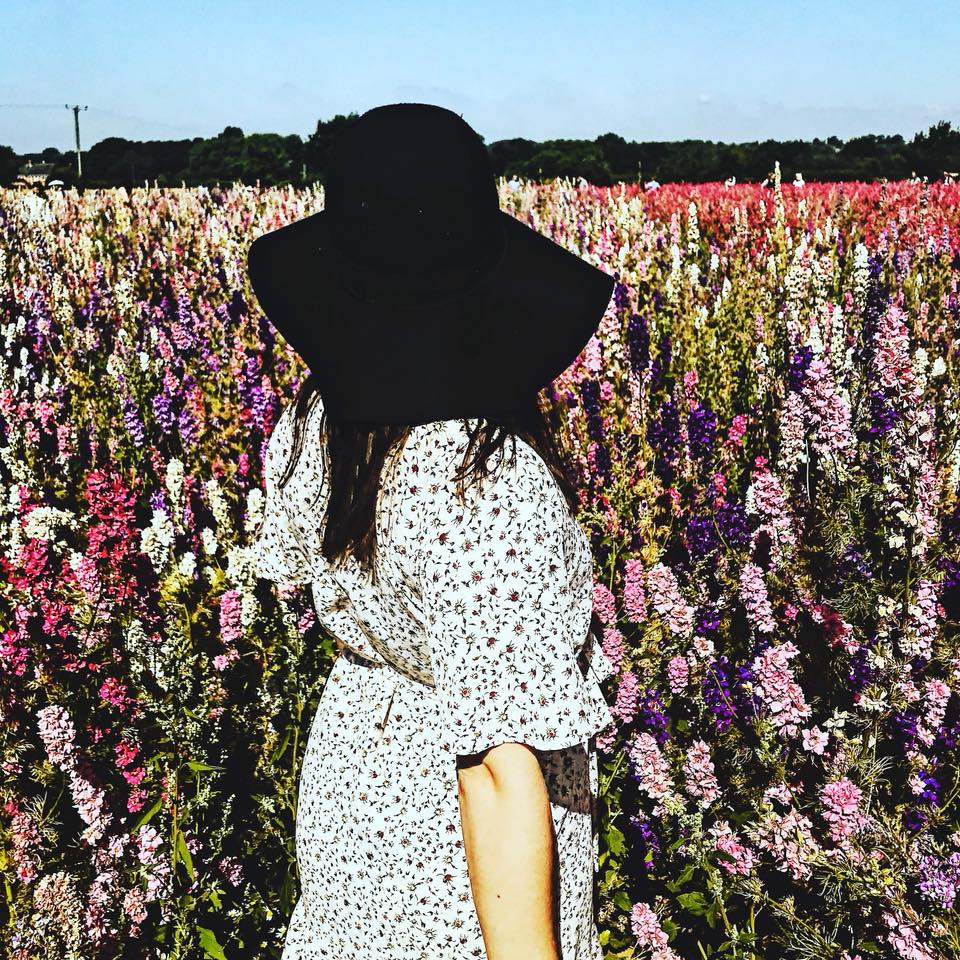 There is clear sign posting on the B4084 to help you find your way.

Winding down a small country lane, we eventually reached a left turning that, down another dirt track led us to the grassy car park. 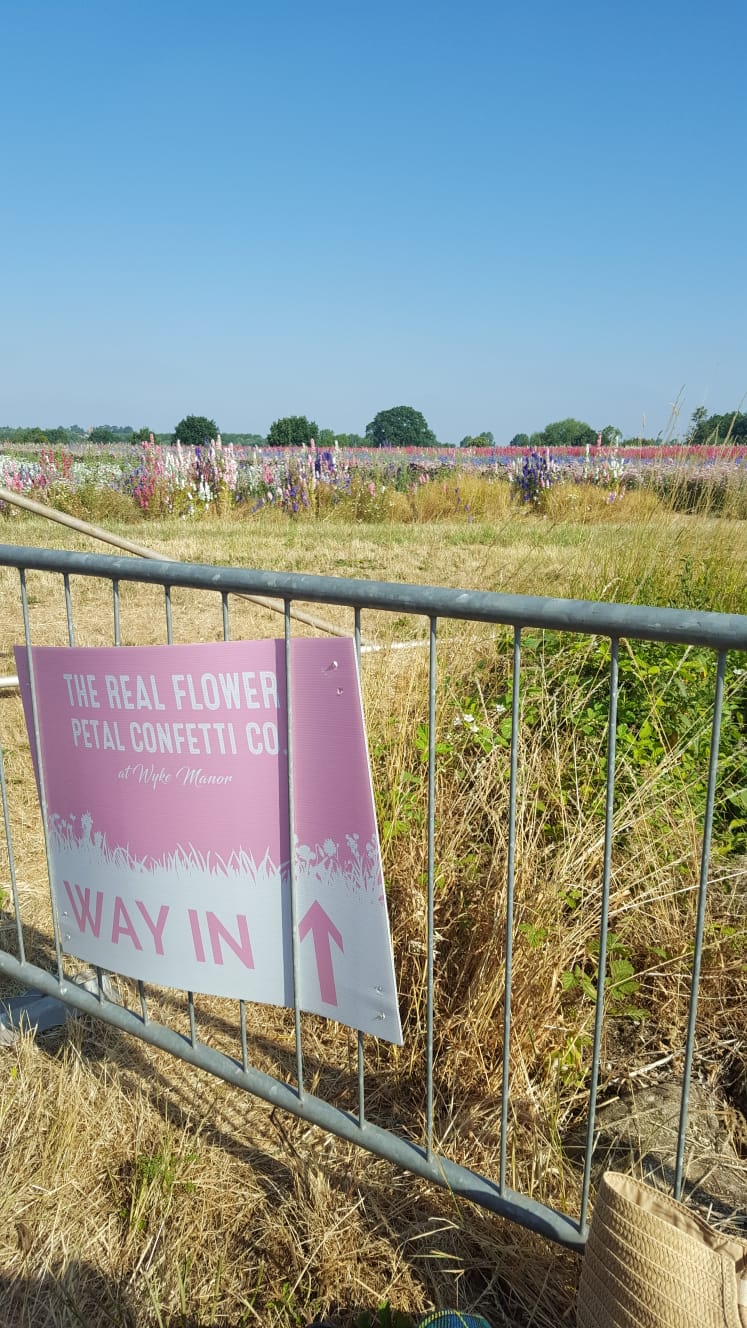 Where to park at the flower fields

Free parking is available on site with plenty of spaces available. The car park is a grassy field before the entrance with clear guidelines as to where to park.

Our plan b would have been to park in Pershore Bridges and walk down. 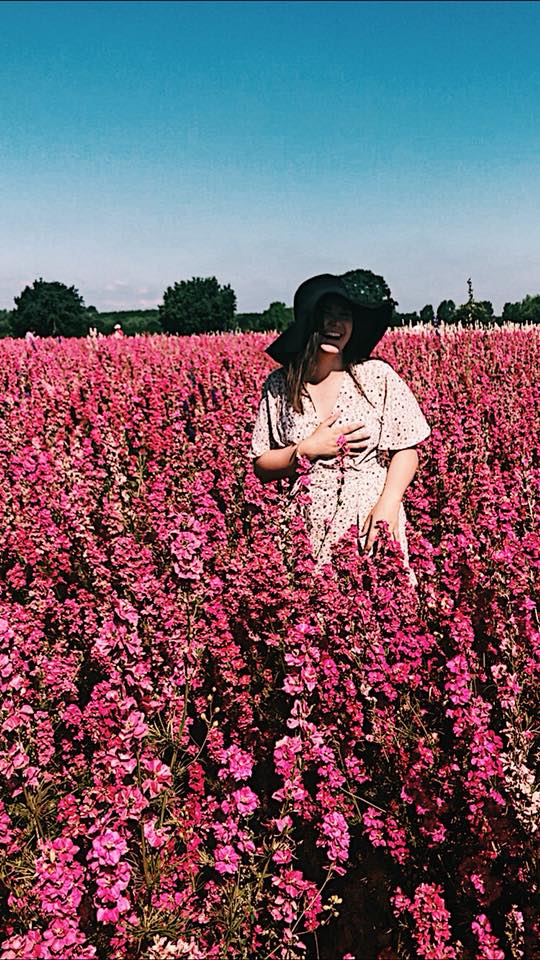 The fields are open every day from 10am to 4.30pm. Visiting on the final weekend – and a Saturday at that – we were anticipating large crowds. The fields officially open at 10am, but we took our chances at parking sooner to try and avoid the crowds. 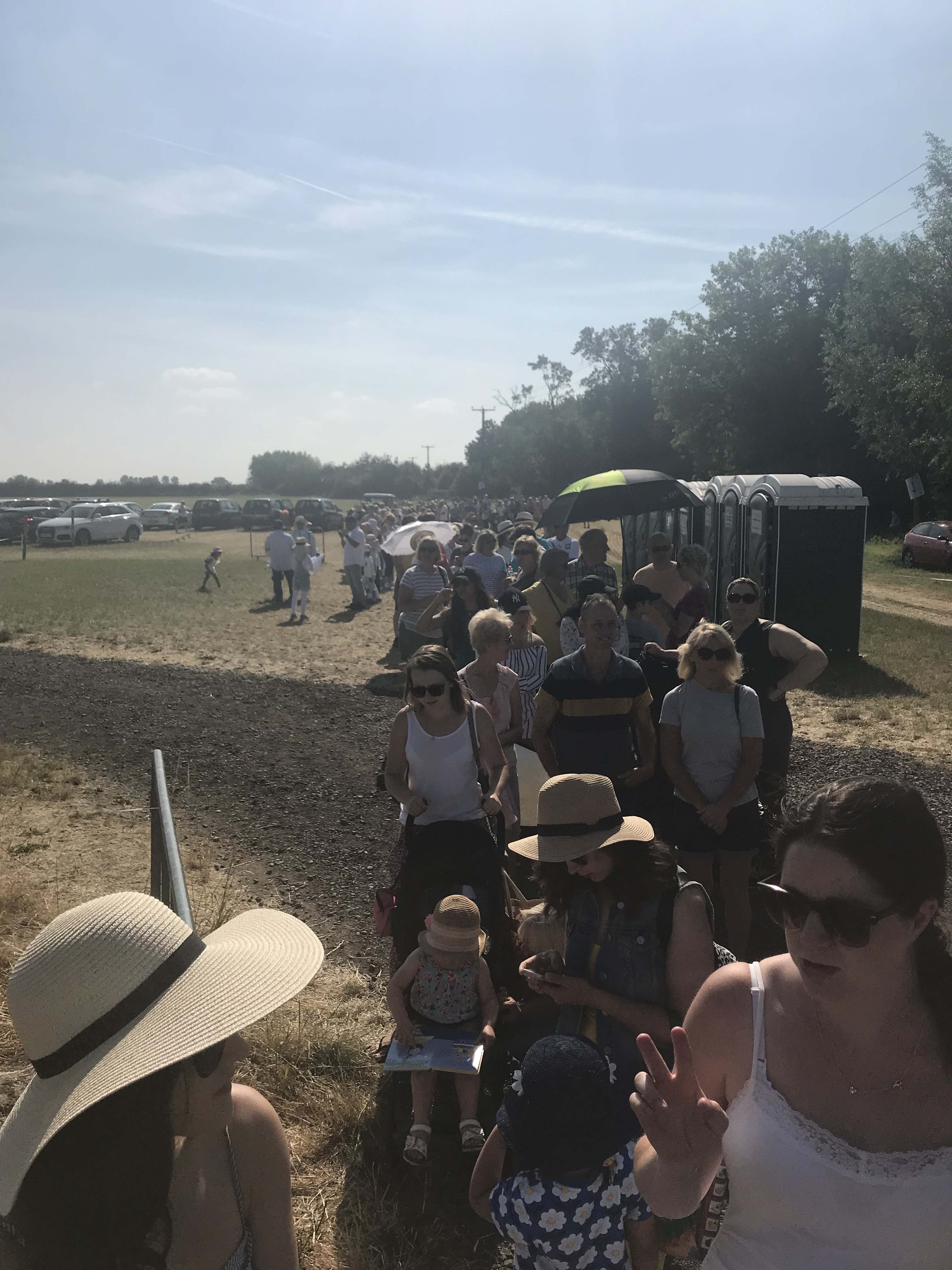 At 10am a lovely man with flowers in his wide brim hat bid us entry after our £2.50 entry fee. Being in a field and all, it’s cash only so be sure to bring some money with you.

You may think, what am I going to do in a field full of flowers? Well, let me tell you. Photographs, and lots of them. You’ll become a model to rival Gigi Hadid and you didn’t even know it!

But all jokes aside, the flowers are the living crop of the business. There are no roped areas, and you are expected to walk along the dirt pathways, but not between the flowers themselves. While they anticipate that the crop nearest these dirt roads is likely to be deadened, they do ask that you don’t walk too far into the flowers. So be sure to stay near the front, and take care not to trample the crop.

I promise these flowers were already trampled and I’m not breaking the rules!

The confetti cafe is on site selling all manner of cakes, but plan ahead and bring your own picnic. There isn’t a huge space to sit down inside the marquee, however tables and chairs are provided outside. I’d recommend bringing a picnic blanket and finding a shaded spot under a tree facing the crop. 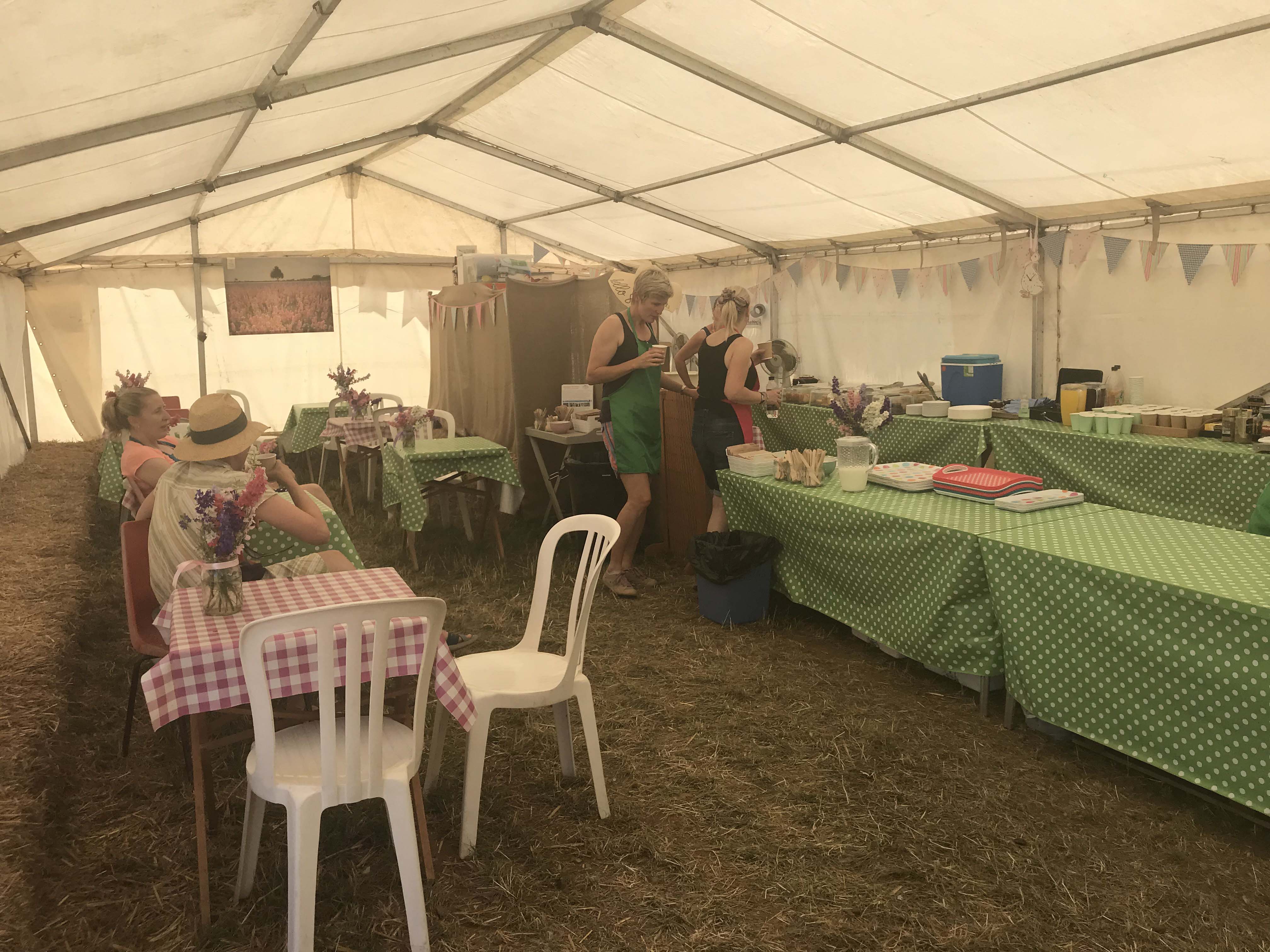 Everything You Need to Know …