Internships often received bad press with the misconception that you’ll be making tea and coffee and generally taken advantage of. I’m here to tell you that, not only is that not the case, an internship abroad can almost certainly begin your career – it did for me!

How it all began

Picture this, you’re freaking out as your dissertation is due marking the end of your university days. The ripest of your class have secured graduate programmes, while you face the prospect of returning to your mindless receptionist job.

At the time I was faced with crippling fear and anxiety over being left behind while my peers started reputable graduate jobs. Feeling like a complete failure because I didn’t have one. And facing the timeless problems of – you need experience to get a job – but they won’t give you said job to gain experience.

So there I was, feeling really sorry for myself when an advert popped up on Facebook for an Internship in China. I immediately knew an internship was something I HAD to do, especially as they offered an internship in my chosen field of Marketing.

After an application, telephone interview and various months of mind-numbing ‘Good morning, How can I help you?’ I was ready to take the leap into the unknown.

Beijing was my city of choice for the 1month internship, but there is further internship availability in India, Japan, South Korean for 1, 2 or 3 months. Why did I choose Beijing? Honestly, it was the most familiar – I mean, I’d actually heard of it – and it was the hot topic on everyone’s lips at the time as China was set to be the emerging economy – seemed like a smart move! And it was.

I’m not going to lie to you, I had a bit of a ‘what have I done?’ moment during the aeroplane ride when it actually dawned on me I was going to live and work in CHINA for TWO WHOLE MONTHS! Shit.

My momentary panic was short lived though as I spotted Terry and his CRCC Asia sign at the exit gate. One of the reasons I chose the internship with CRCC Asia was the huge support network they provide during your time in China.

Once placed in your fully-serviced apartment with your new roomies, a welcome pack is provided with your survival kit including a pre-loaded subway card, subway map, personalised business cards, sim card, schedule of social events and more. Oh, and some Ritz crackers for a taste of home.

The apartment was a little odd with snake print sofas and cartoon dog wallpaper but it was to be home, so I’d learn to love it.

Fun fact: The central heating is Government controlled and therefore switched off between March and November, so it got a little cold at night and that made it desperately hard to get out of bed in the mornings. 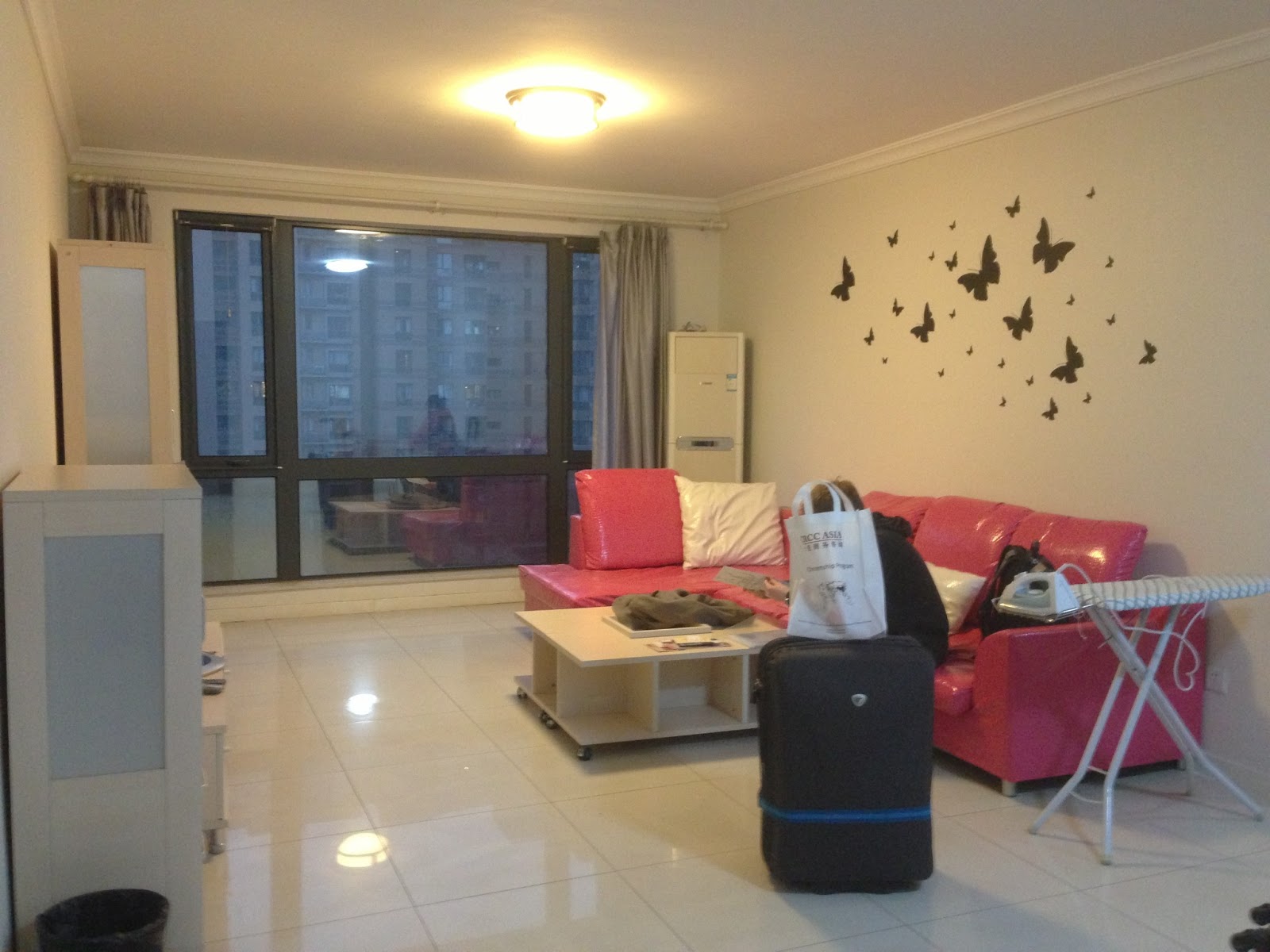 My ‘Boss’ was German-Born badass Ines Brunn, a champion bicycle trick artist with a Master’s Degree in Physics. Ines founded the Ines Bike Company Limited based on a passion for cycling becoming the only Chinese distributor for six worldwide brands that provided products for urban cycling.  Natooke (where I was placed) is a separate retail branch of Ines Bike Company, and the first shop in China to build custom fixed-gear bicycles.

My first project was to design the appearance and structure for a website that best represented the company’s distribution side, and more specifically the Ines Bicycle Company Limited as a whole.

Essentially I worked from 10am – 7pm, but because CRCC Asia hosted events in the evening I was able to leave around 6pm when these were running.

Given that the ‘office’ was located in the Hutongs, I had a fully immersive experience in Chinese living. The subway ride was on whole approximately 45 minutes with two changeovers.

Another fun fact: During rush hour the subway is about 100 times busier than the London underground, so much so that they have people employed to push you onto the train. 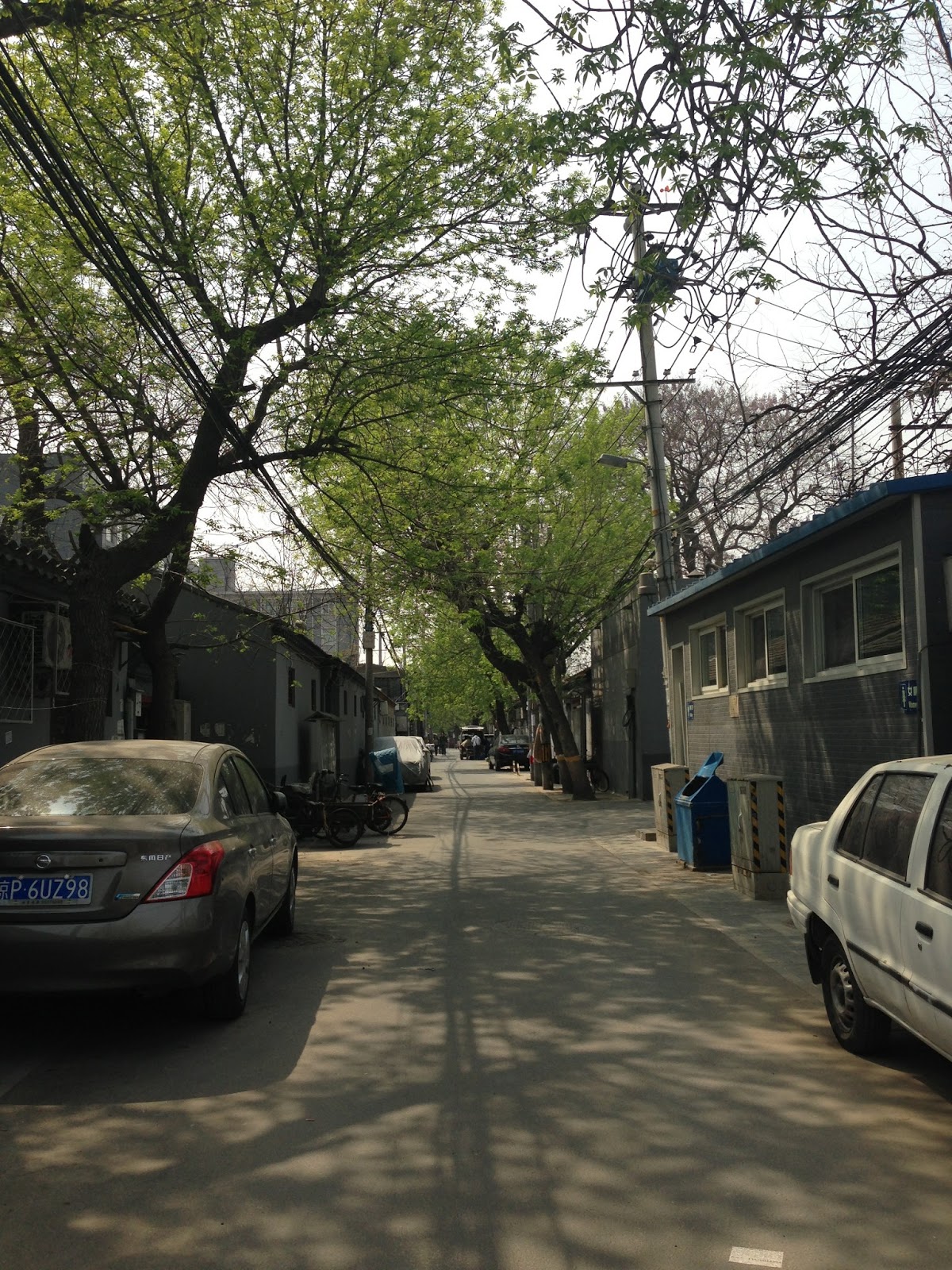 The Hutongs where the ‘office’ was based. 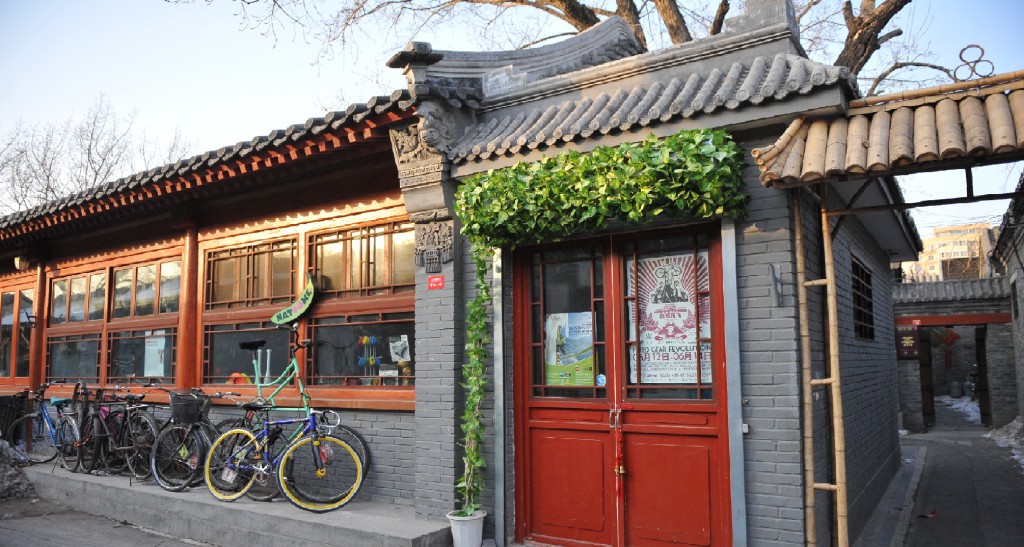 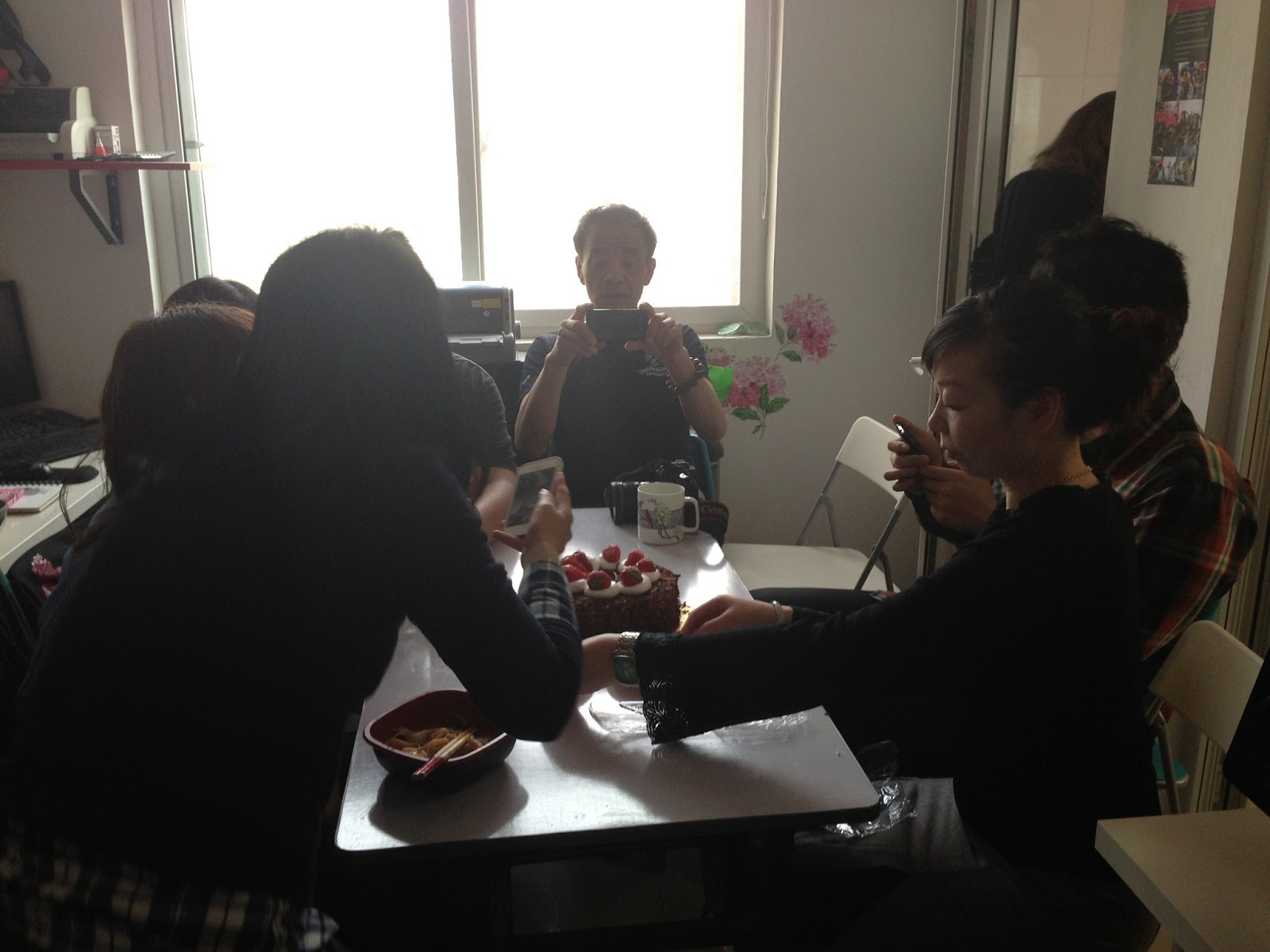 Lunch with my work pals, not understanding a word that’s being said!

How did this land me my dream career? Well firstly, tell anyone that at 21 years old you up and left to work in China for two months and they’re bound to be impressed (mine was!). To employers, this shows guts and a get-up-and-go attitude.

Secondly, when you’ve ridden the Beijing subway twice a day, every day, during rush hour, you can survive anything – that is terrifying!!

But really, it’s having the confidence to know that you can survive outside of your comfort zone, smash anything that’s thrown at you and know that whatever your situation is now, it isn’t the be-all-end-all.  After all this, and probably a raging hunger for more travel, it’s that drive for MORE that’ll make you a success in whatever you do.

My newfound confidence landed me my first Marketing position, because I knew I had what it took and I wasn’t afraid to take the chance.