While Gloucester is a city in Gloucestershire that is often overshadowed by the Cotswold towns who reside within the same district, it has its hidden Instagram hot spots thanks to its rich maritime and Roman history. Since Travel Loving Family recently launched the #WeLoveGlos campaign that aims to showcase Gloucestershire’s best bits, I thought I’d give you a helping hand to bag a prize or two.

The Coloured Houses of Nettleton Road

Ignore the drab NCP car park behind you and feast your eyes on the pretty pastel coloured houses, that are thanks to Landlady Tash Frootk who gave her properties a facelift that inspired neighbouring properties to follow suit. 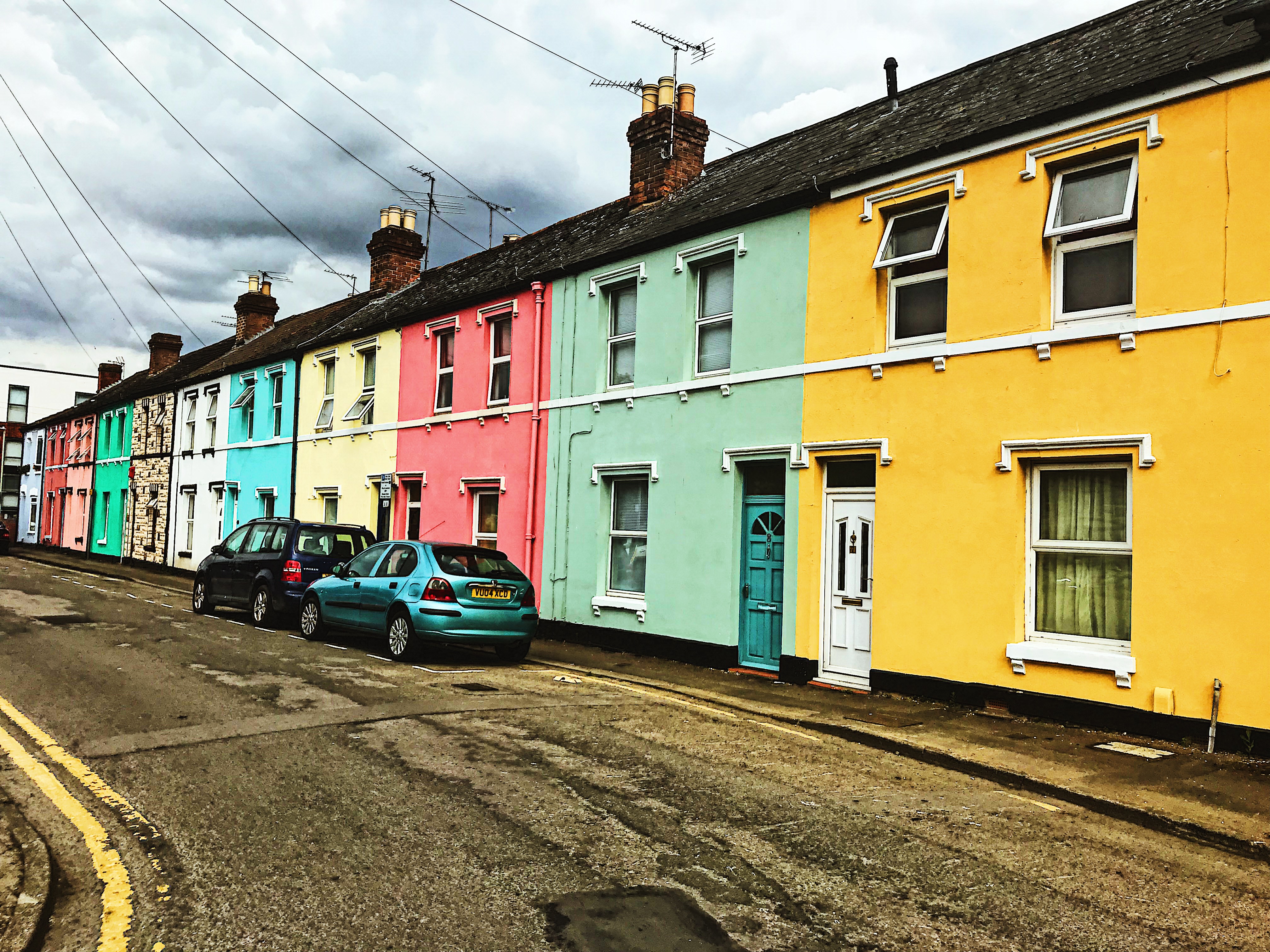 The 11th-century gothic architecture of Gloucester Cathedral is just magnificent, with the cloisters taking the hot spot having been featured in Hollywood Blockbusters like Mary Queen of Scots
and Harry Potter. 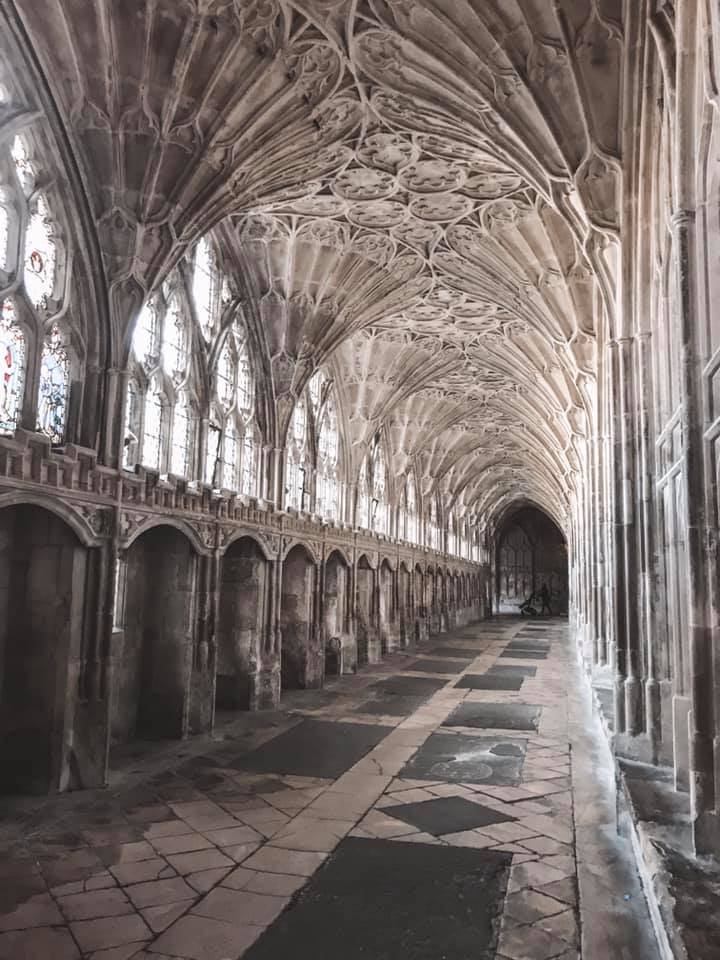 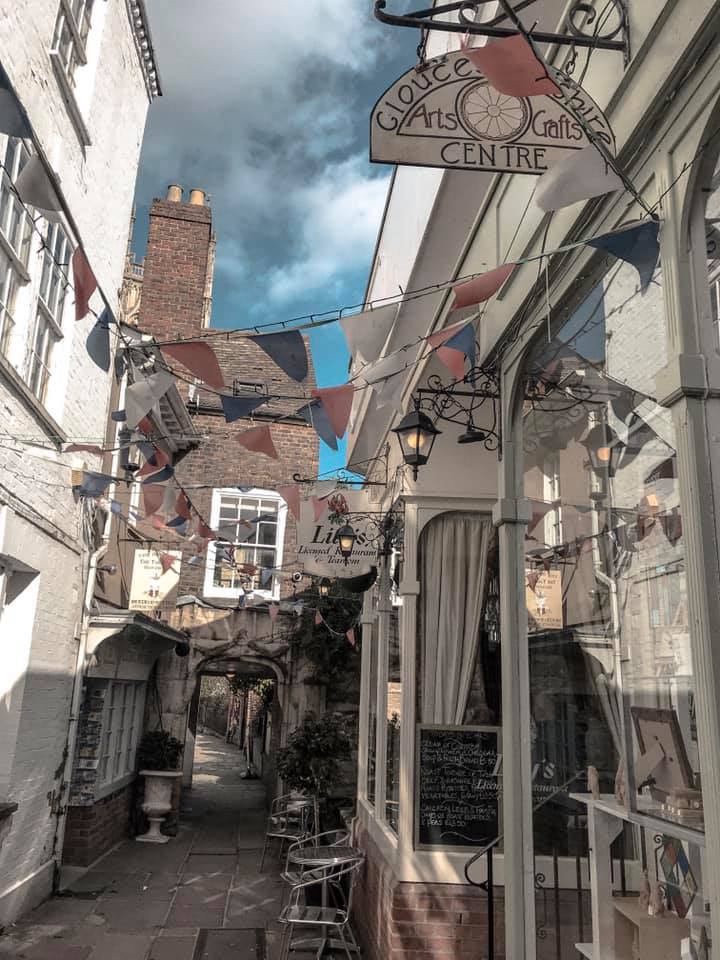 Home to Gloucester’s dedicated Beatrix Potter museum – the Tailor of Gloucester – College Green is a very charming little alleyway leading from Gloucester Cathedral to the high street – and right next to Hubble Bubble Coffee House.

An unlikely star, but having just opened its doors following a 7.5 million-pound development Gloucester’s bus station offers an urban scene, and is a first step in modernising the otherwise run down Kings Quarter. 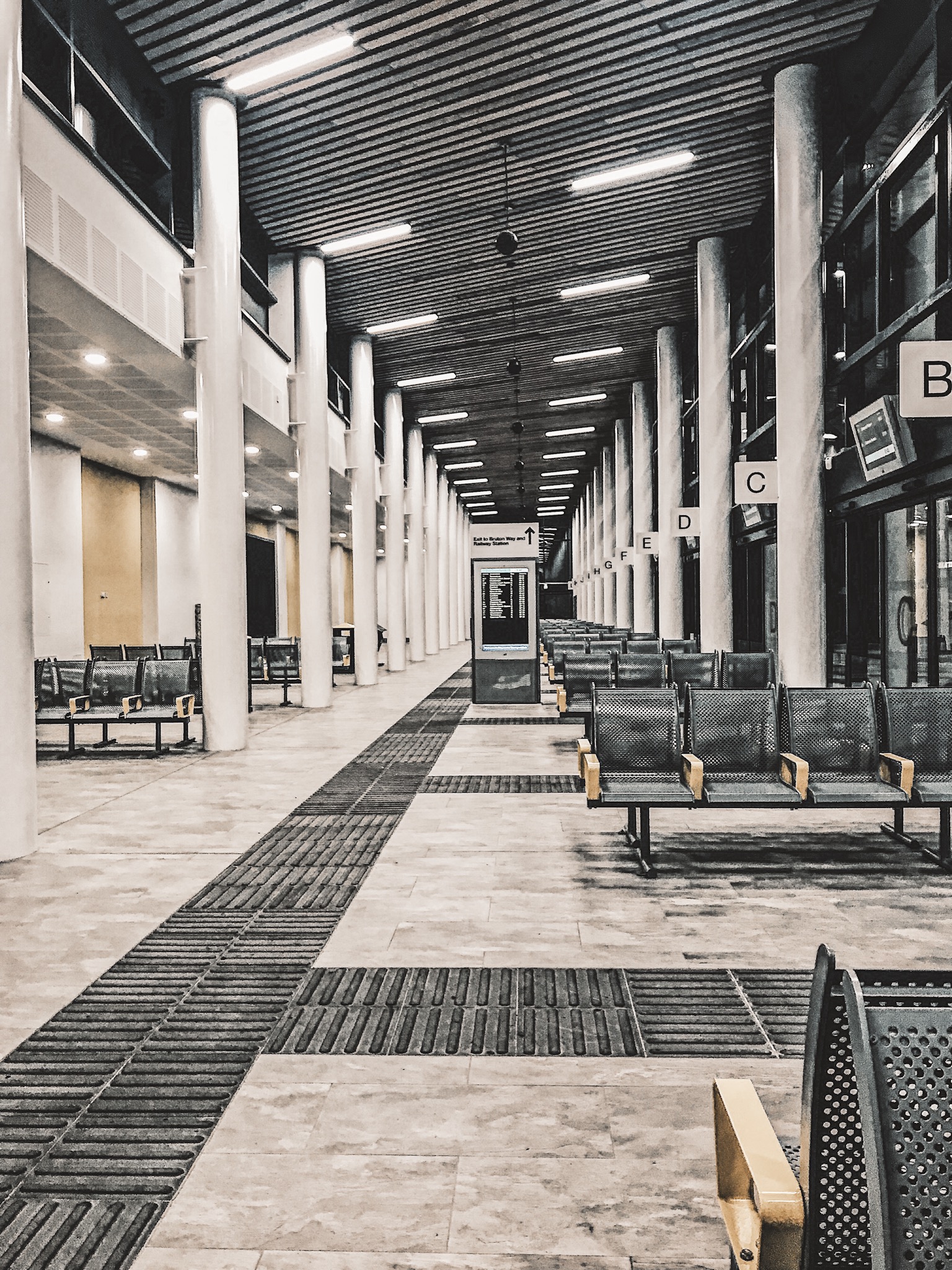 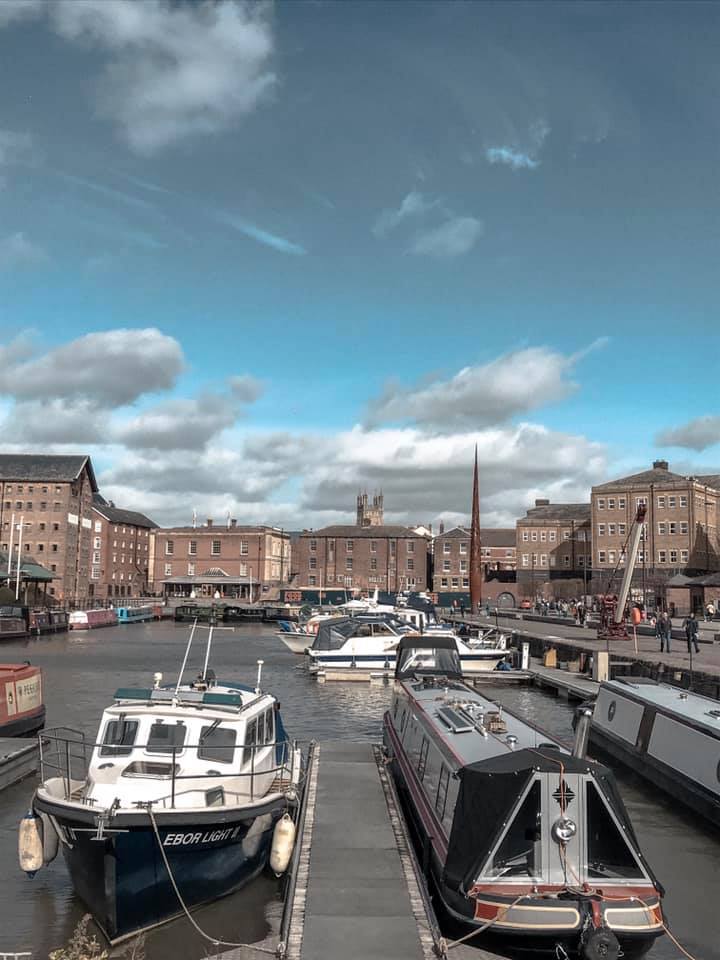 Survival Tips for the Beijing …

Five Reasons You Need to …