Historic, gorgeous, and cultured, Oxford represents, to many people, the classic appeal of Britain much more than the metropolitan London, while still being a bit more tourist-friendly than the more serious Bath. Here, we’re going to look at a few of the absolute top things to do in Oxford, and why you should consider going in the first place. 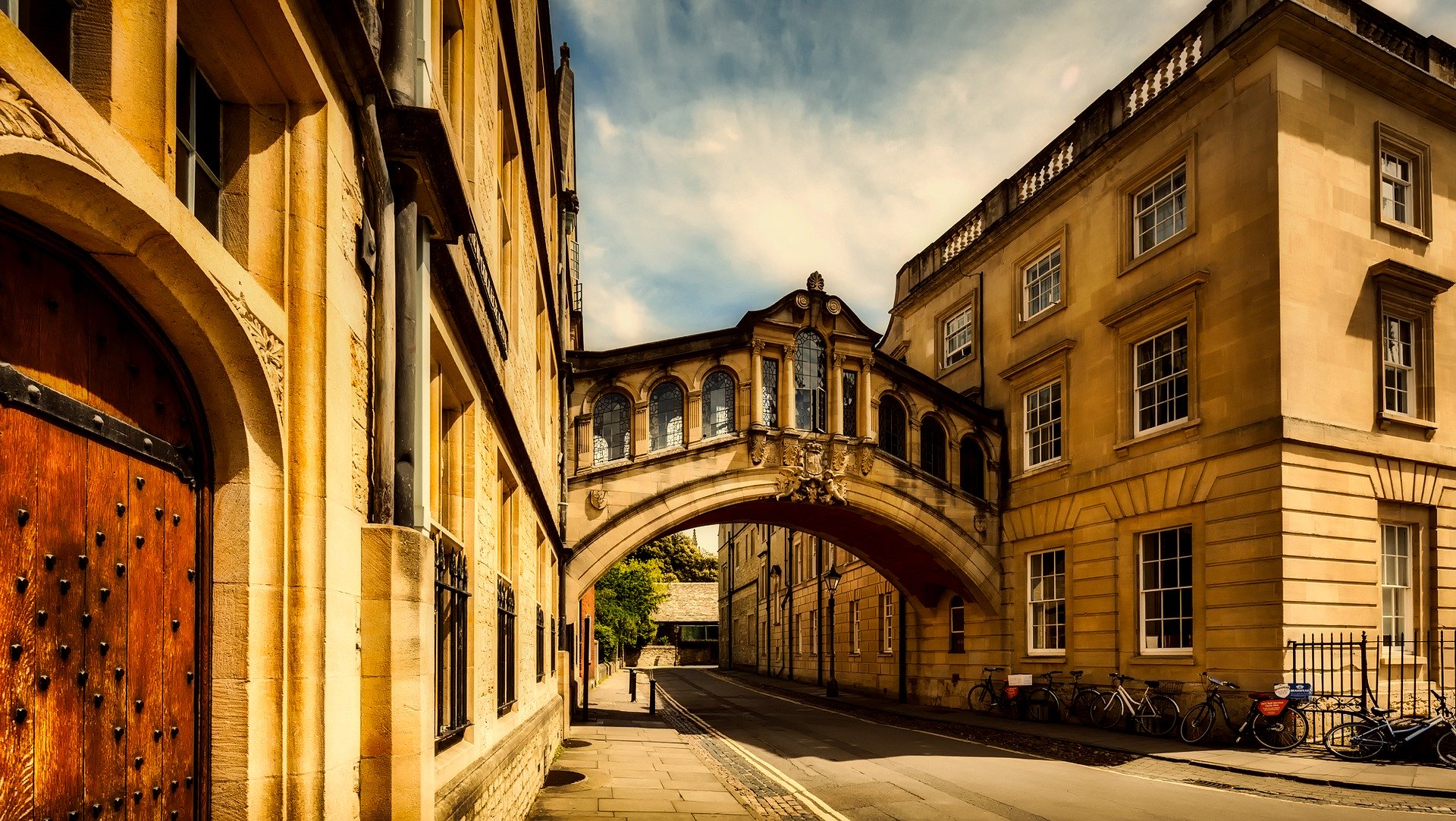 Steep yourself in its rich history

Oxford has been an important city in England since the founding of the prestigious university in the 12th century and even before that as a 10th-century stronghold in the Viking invasions. Visiting the campus grounds is always recommended, but if you want a real sense of the history of the place, you will want to make take a tour of the Oxford Castle & Prison, see the White Horse Hill carving, and admire the gorgeous architecture of St. Mary’s Church in nearby Witney with its immense spire.

The city isn’t always so stuffy and serious, either, it has a lovely little community that supports a thriving local business and shopping scene. You might want to pick a hotel in Oxford near the Summertown shopping parade where you can find a wide range of shops, restaurants, and cafes to enjoy a little splurging on yourself. For bigger brand names, you’re going to happen upon plenty of luxe finds in the city centre’s Queen Street, Cornmarket Street, and West Gate Shopping Centre.

A spot of countryside in the city

If you’re not too fond of spending too much time in urban sprawl, it might ease your concerns to know that Oxford is a very green city. Not spot is greener than the University of Oxford Botanic Garden, a dose of lush growth right in the middle of the city. There are all kinds of floral displays, including exotic collections in the many greenhouses, as well as beautifully maintained tree borders all around the garden. The gorgeous Museum of Natural History is an architectural wonder as well as an impressive collection of biological specimens preserved from around the world, including a near-complete dodo skeleton!

The storytelling heart of England

Oxford has produced and played home to some true literary giants, including J.R.R. Tolkein and C.S. Lewis, both of whom have their graves in the city, open to visitors. The city pays a lot of respect to its literary history, from having one of Europe’s oldest libraries in Duke Humfrey’s Library at the Old Bodleian Library to the Story Museum, where you can enjoy and explore a wide range of interactive displays, including a Mad Hatter’s Tea Party and Mr. and Mrs. Beaver’s Den. A must for kids and big kids.

There’s a good reason the city of dreaming spires is considered on the best places to visit in England, between its jaw-dropping architecture, rich history, and very lively cultural scene. There are more unique experiences to enjoy in Oxford than we can list here, but, hopefully, we’ve given you some inspiration to go exploring on your own initiative, too.

All There Is To Know …

What’s On in Cheltenham – …