Monmouthshire – and South East Wales – is rife with epic adventure. Less than three months into 2020 and we’re running rife with political pressures and infectious diseases in the UK, so it’s a fair bet that most will be looking toward staycations and day trips for their travel fix.

Now that the Severn Bridge crossing tolls have been scrapped, Visit Wales has branded 2020 the year of outdoors. Over the Bridge to Wales is a new initiative to encourage visitors over the bridge to uncover the adventures nearby in South East Wales.

Fortunately, you won’t have to travel far to find adventure, less than thirty miles in fact, and it’s in the unlikeliest of places – South East Wales. So if black mountainous peaks, Roman legionary fortresses and engineering wonders are your vibe then read on for some of the best activities in Monmouthshire and Newport. 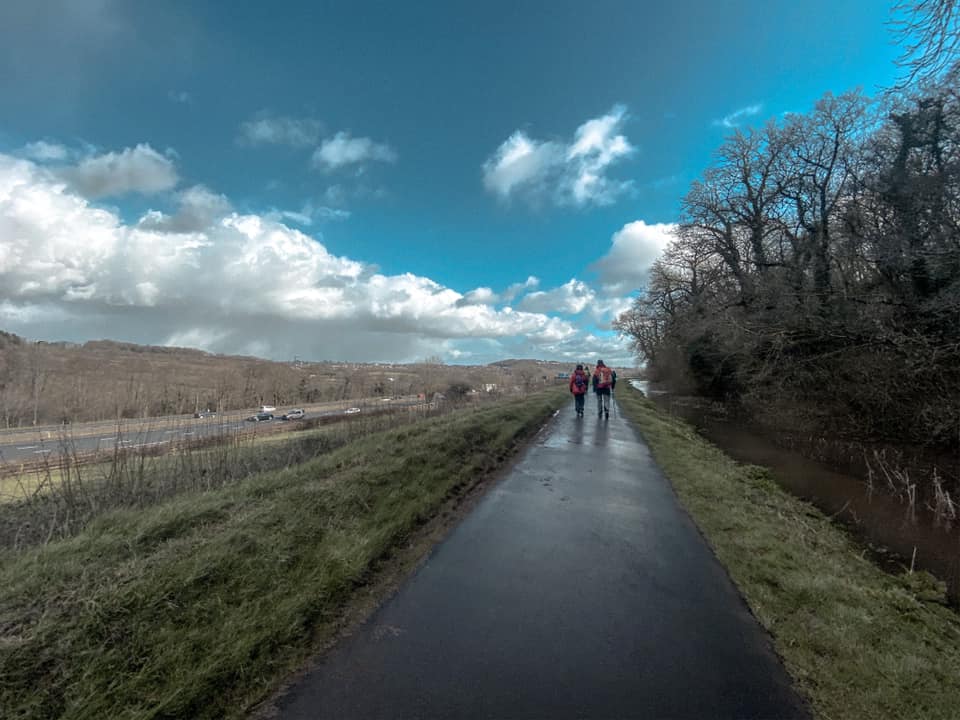 Brush Away the Cobwebs on the Fourteen Locks Canal Walk

Nicknamed the Cefn Flight, the Fourteen Locks are an ‘engineering wonder of the industrial revolution’ that raises the water level 160 ft in just 800 yds. On the last Saturday of every month, Newport City Council and the Fourteen locks lead a walk from the centre starting at 9.30am. The medium-distance trail follows the parts of the Monmouthshire-Brecon canal towpath to Caerleon.

Walk in the Footsteps of Roman Soldiers in Caerleon

Located on the River Usk, today the town it’s home to some 7,000 residents but once housed 5,000 soldiers as one of the most important military sites in Britain under the Roman Empire. This is just one example of the hidden gems waiting to be uncovered on the other side of the bridge! 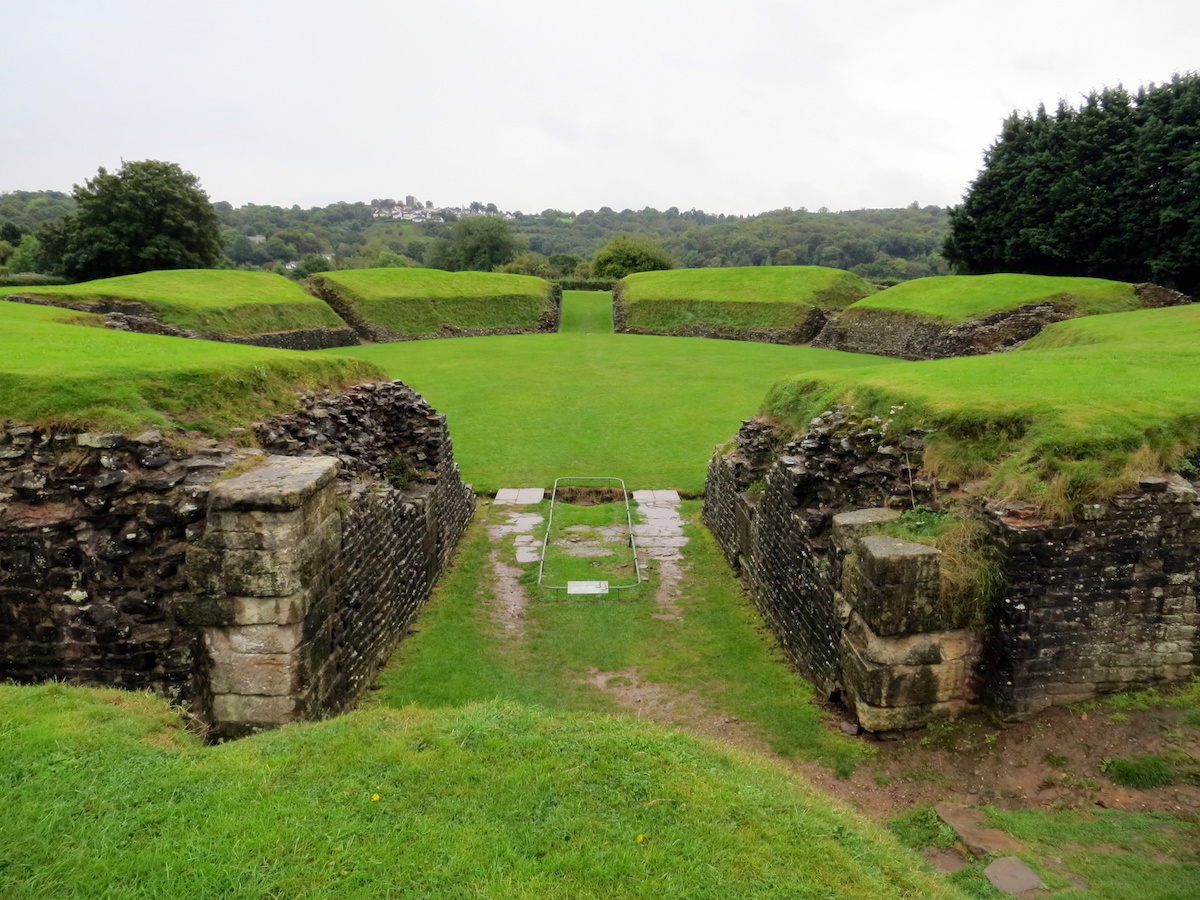 Climb the Transporter Bridge in Newport

Newport’s Transporter Bridge is a Grade 1 Listed Structure offering unrivalled views of the city from almost 250 feet up. Built in 1906, you can cross the River Usk on one of only six working examples left in the world for less than the cup of coffee.

Cwtch an Alpaca in Chepstow

From South America to South Wales, Amazing Alpacas are one of the premier breeders in Wales for these enchanting animals. A 90 minute private farm visit where you will learn all about alpacas, meet the herd and get the chance hand feed them is just £20 per adult. 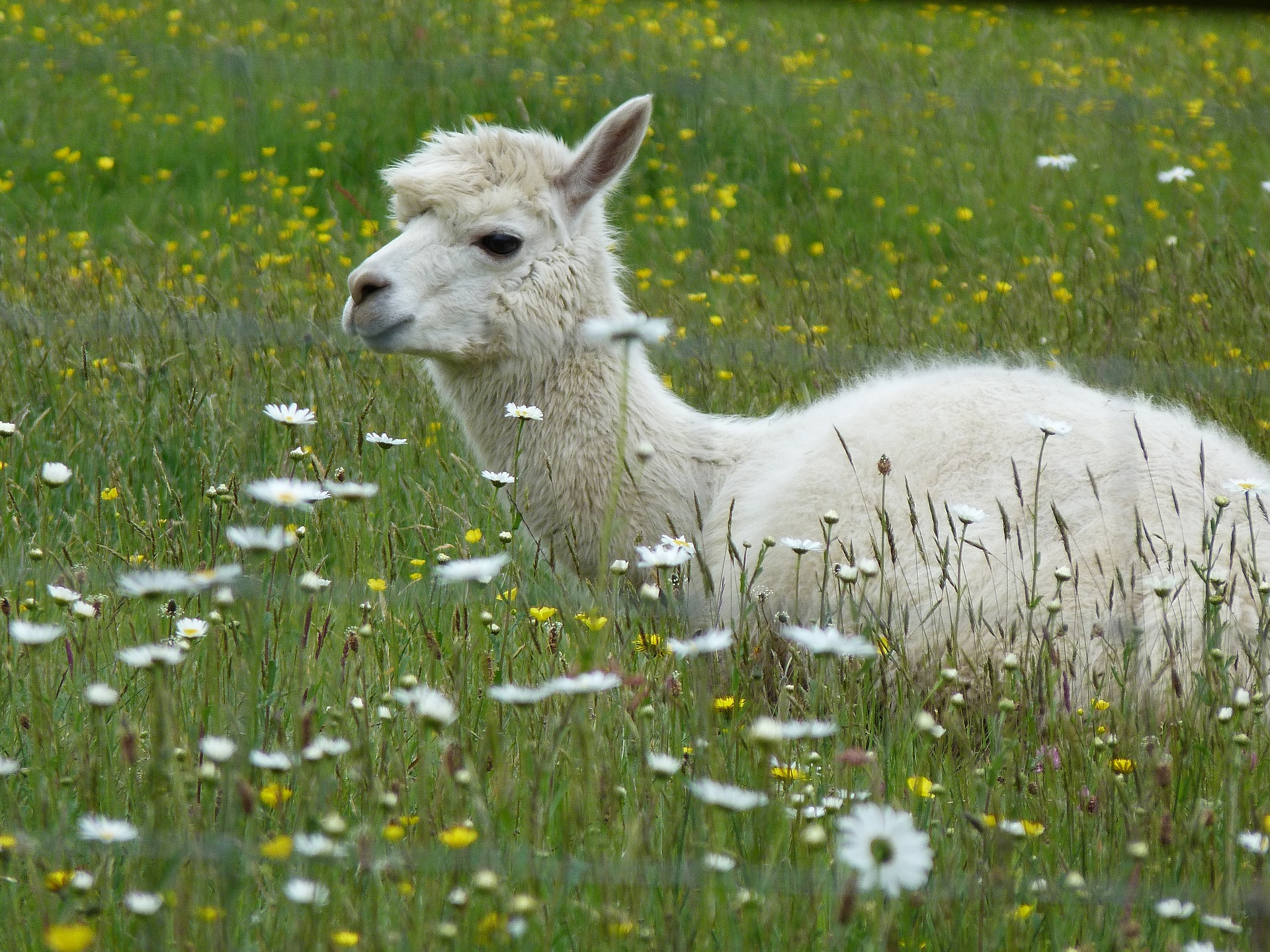 Did you hear about the Morgans? Well, legend has it that the allusive Sir Henry Morgan named after the popular Captain Morgan’s Rum has some lineage to Tredegar House.  Sir Henry Morgan is an alleged distant grandson of the original owner of this 17th-century house. Rum bunny or not, National Trust’s Tredegar House is said to be one of the best examples of a 17th century Charles II mansion in Britain.

Climb the Summit of Sugar Loaf Mountain in Abergavenny

Another National Trust treasure, The Sugar Loaf is not another example of Welsh fruit bread, but rather the black mountainous peaks brushing the outskirts of the Brecon Beacons.

Its conical shape is reminiscent of a volcano, but the only red you’ll find on this mountain is the tell-tale sandstone of the Blackstone Mountains.

Standing at 596m high, The Sugar Loaf in Abergavenny offers panoramic views across South Wales, the Brecon Beacons, and into south-west England for those braving the climb.

And that’s not all

Monmouthshire and Newport has an impressive line-up of events including April’s May’s Wye Valley River Festival in May, July’s Monmouth Festival and the Abergavenny Food Festival in September.

Survival Tips for the Beijing …