Say Venice and you’ll likely start singing ‘Just One Cornetto’ in your head. But there’s a hidden side to Venice that you may not be aware of – some are just damn right strange! So here’s four facts about Venice you really ought to know.

You see that wooden frame atop that apartment, would you believe me if I told you that’s where hair dyeing was invented? Originally these terrace-like structures were built above the servants quarters who resided in the roof. An ‘antanas’ sole purpose is to allow them to dry their laundry in fresh air, as the houses’s humidity made it nearly impossible. But during the renaissance, things got weird.

When outsiders starting appearing in Venice, their blonde hair was extravagant and something the Venetian women lusted after. But can anyone who paid attention in Science tell me where you can find natural Ammonia that’s required for the bleaching? Urine. That’s right, women were peeing on their hair.

As sun light was needed to complete the hair colouring, and due to the smell, these antana’s became self-made Venetian salons. Despite the revolting nature of becoming blonde, the hair colour became a sign of wealth. And, given the darker hair colour, this gave raise to the ‘Venetian Blonde’ where the colour perhaps didn’t go quite right!

Top Tip: Look for an Air B&B with an Antana for the best views in the City as by law, these views have to remain unobstructed by laundry lines.

P.S. Antana might not be the actual name, that’s how I interpreted it from what my tour guide told us. If anyone knows the actual name and spelling please comment below as Google isn’t helpful. Also, they may have used horse urine for the dyeing process. 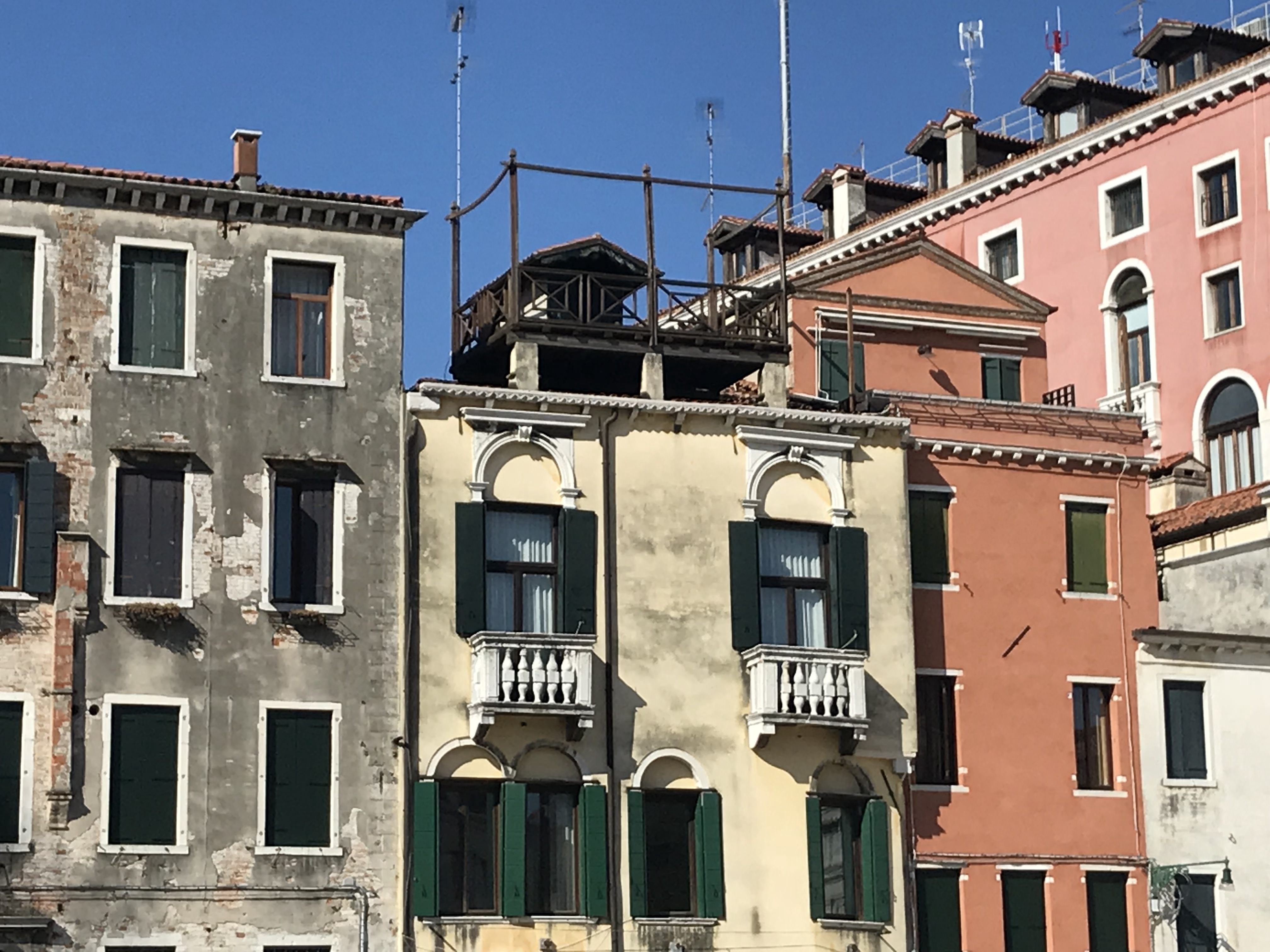 The Bridge of Tits, Ponte delle Tette to the locals, won its name from the prostitutes that used the bridge. In the 15th century, the Carampane di Rialto became the red light district of Venice.

Prostitution was quite an issue due to the sailors frequenting the ports, with 1/5th of the population doing so. So in a bid to move them from the churches they set up camp here. As the area was a little way from the main square, income was lower so they found innovative ways to attract custom.

You could say they invented Marketing, since the beautiful women would hang out of the windows to entice in the customers, however when they crossed the bridge they were accosted by the actual prostitutes. The prostitutes shared their money with the ‘window women’ and once you stepped over the bridge, there’s no going back! 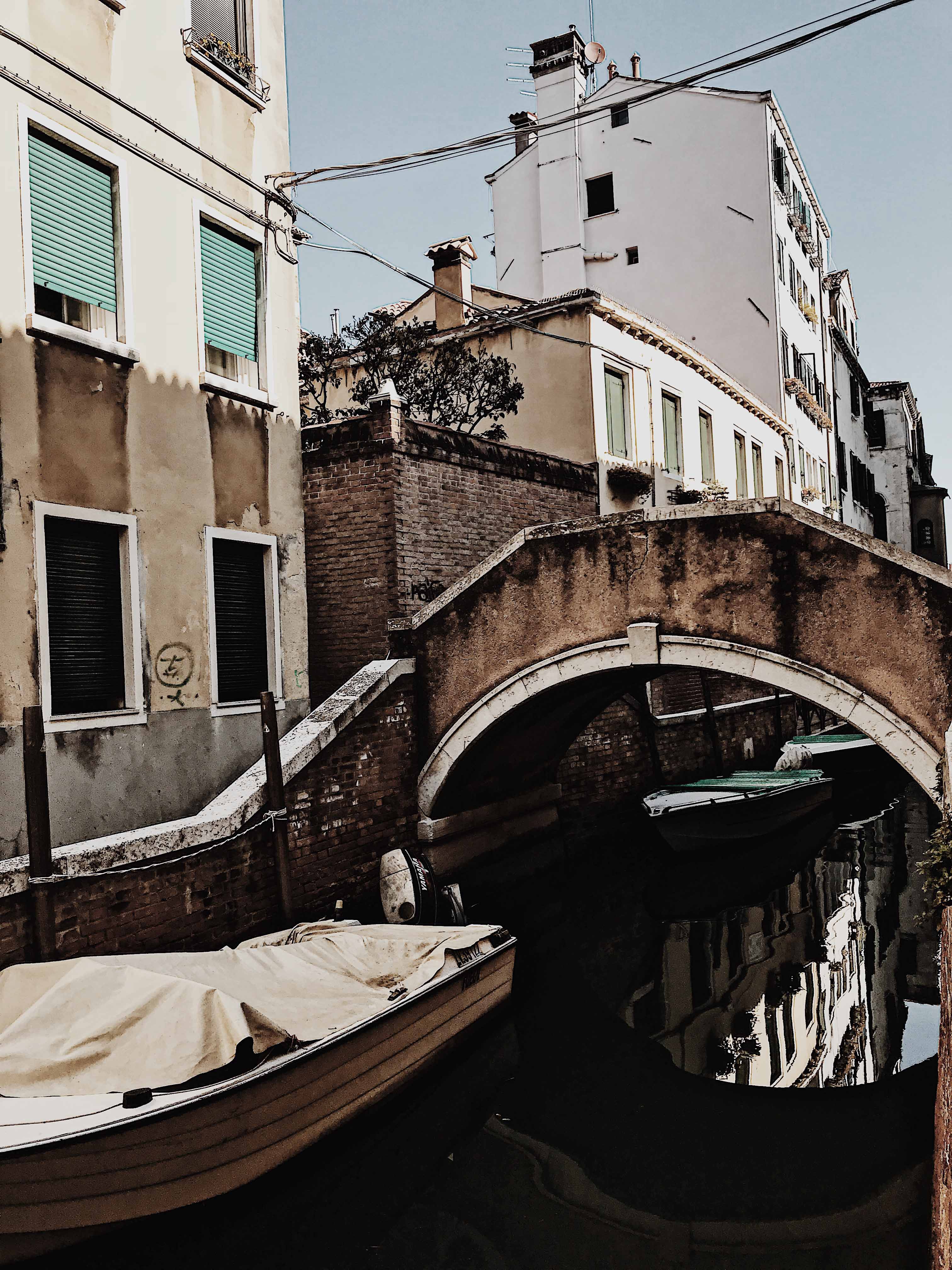 Bridge of Tits in Venice, Italy

3. They created the first ‘Ghetto’

Murano became the glass capital of Venice after it was moved off the mainland due to constant fires in the factories. When the area was vacated, the factories and their chimneys remained and here the Jewish community settled in 1516. 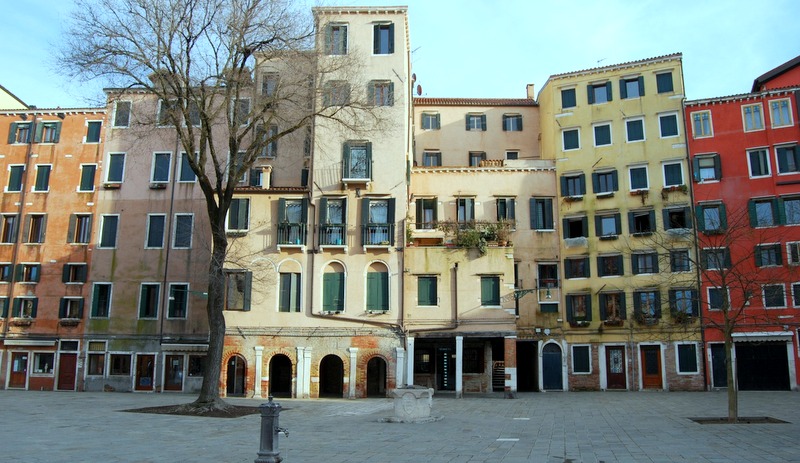 4. They  Made Good Use of the World War Sirens

Until 2007, Venice still used its sirens from the Second World War to warns its residents of the Acqua Alta or, severe flooding. A new system has been installed, with different sirens depicting different levels of flooding. When the tide is predicted to exceed 110cm,  the sirens wail resembles that of an air raid siren during the historic period, and residents have around three to four hours to prepare for the high tide.

During periods of flooding, walkways will be erected above water level and you’ll find plastic booties being sold in most shops. 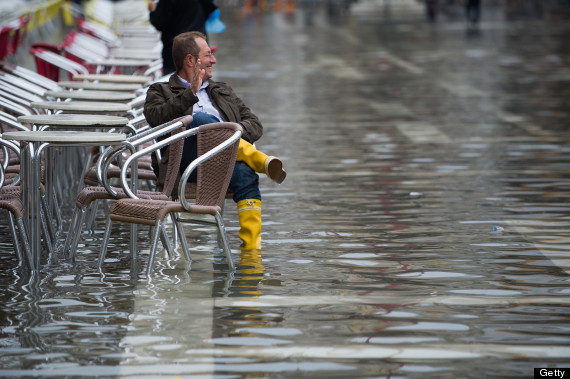 Should You Stay at Venice …

Gin Tasting in Bristol with …