Gloucester Prison will reveal its secrets of hidden bodies and unknown medieval structures to anyone who dares to witness the incarceration dating over 200 years.

Where on earth is Gloucester?

A funny little city that most haven’t heard of – unless you’re a Potterhead of course. Despite it’s closeness to Bristol and links with its horse racing cousin – Cheltenham – Gloucester remains fairly unseen even by those who reside in England.

Steeped in history, the Gloucester Cathedral and Dock area has enjoyed its five minutes of fame from appearances in Alice in Wonderland: Through The Looking Glass, Sherlock, Wolf Hall, Dr Who and Harry Potter.

And with its top ranking University and premiership rugby club, Gloucester is a force to be reckoned with. Perhaps it’s this very uprising that is the cause behind a 200-year-old gem set to become the next block of flats.

After closing its doors in 2013, Gloucester Prison was sold to the highest bidder in 2016 to be converted into accommodation. During the excavation of Gloucester Prison, medieval architecture and hidden bodies revealed themselves buried beneath the existing exterior.  Jailhouse Tours spotted an opportunity and began running these tours to showcase the heritage and history of these amazing buildings. 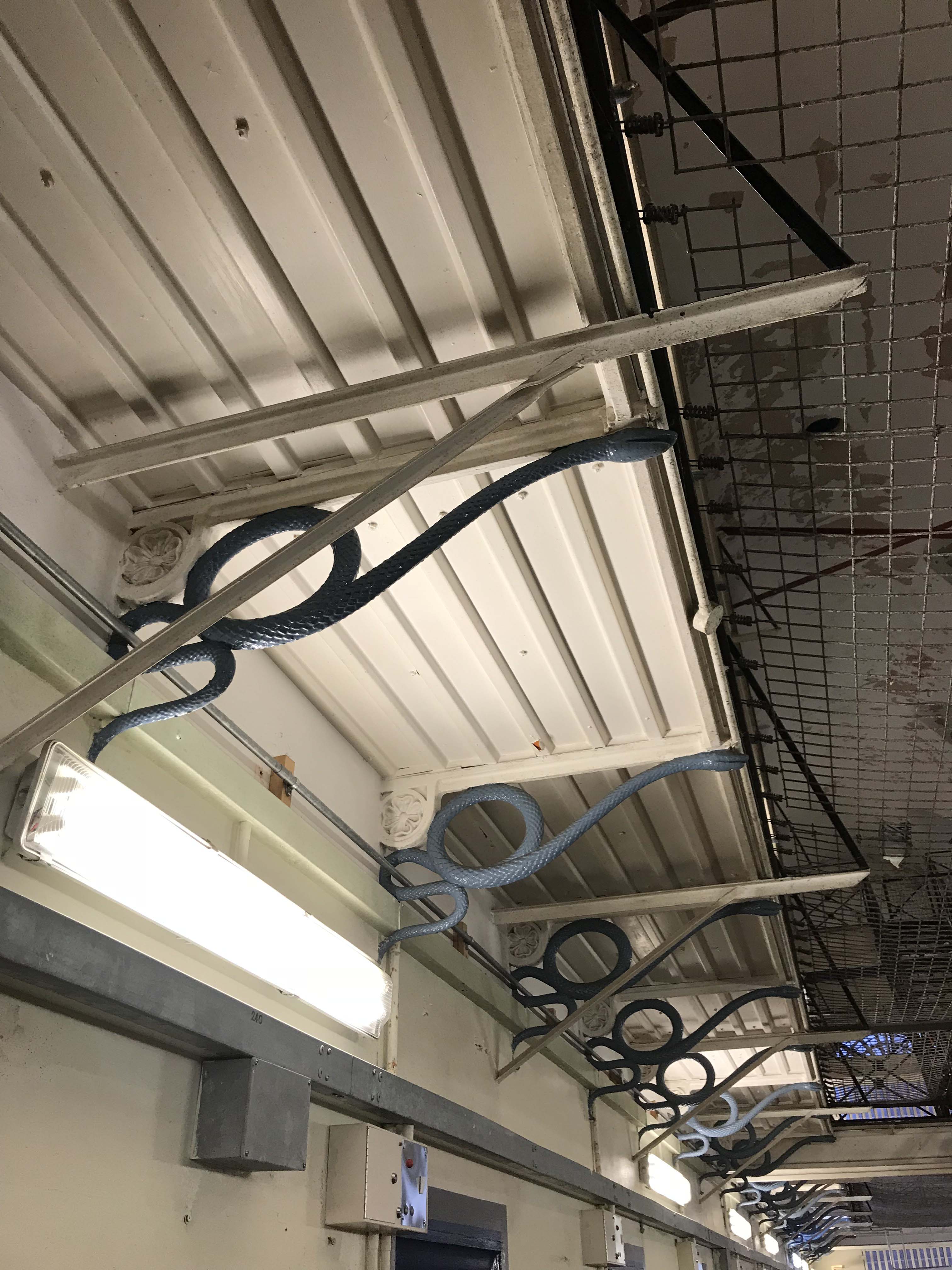 The feeling of incarceration

The tour meanders through Gloucester Prison as though you are arriving as a new prisoner. Despite the many upturned rocks due to excavation work, it’s easy to close your eyes and imagine the adrenaline coursing through your bones as you stand toe to toe with friends and foes under the watchful eye of the prison guards.

Prison graffiti scratched on to a section of wall evidences the steady decline of inmates intelligence, starting with elegantly written initials to rival an expert calligrapher to ‘SMITH’ in barely legible letters. From grisly tales of executions to closed cell experiences, after two hours, approximately one mile and 200 stairs you’ll be fighting for your freedom. 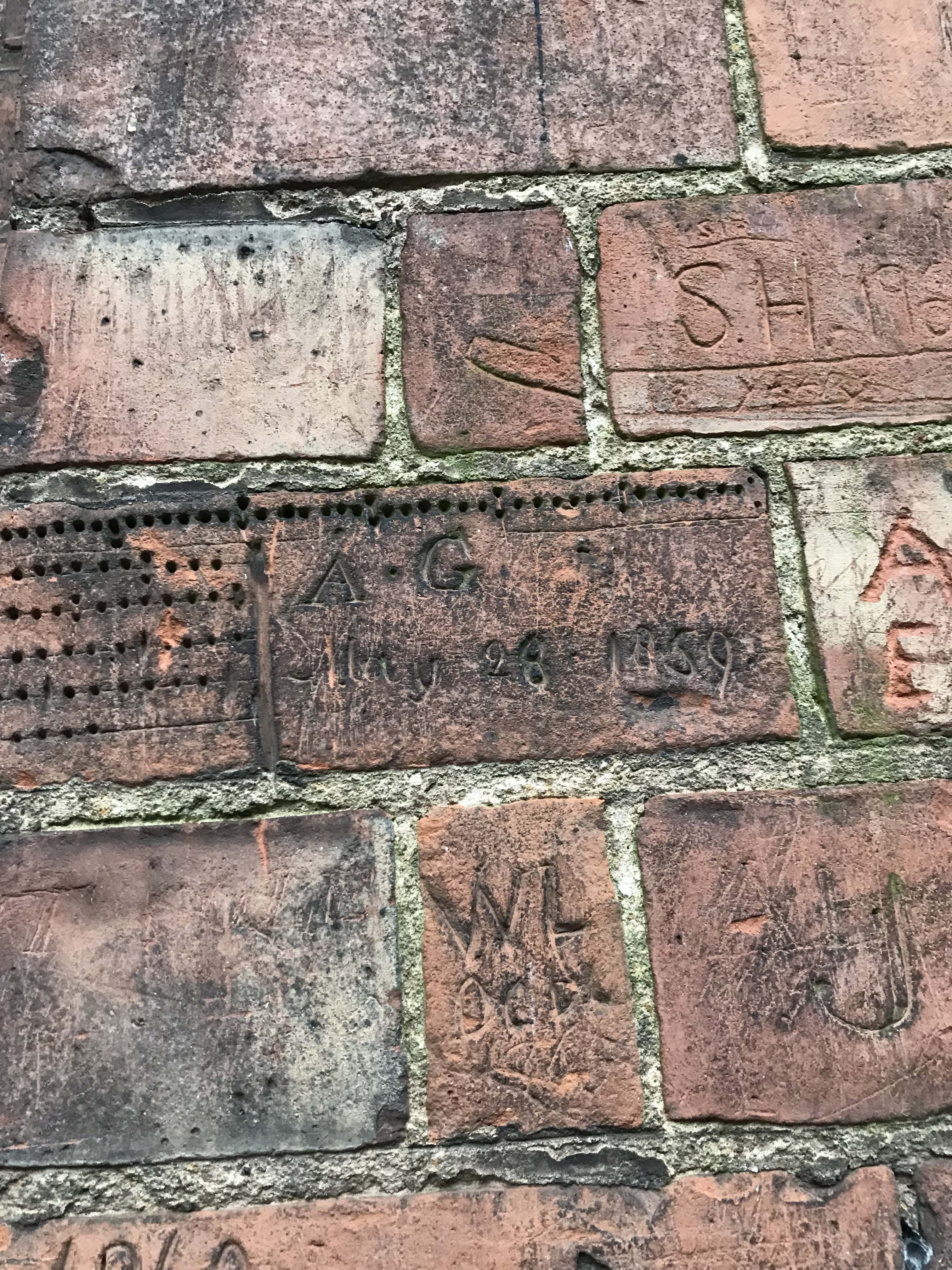 Available as self-guided (£15 adult) and guided tours (£18 adult) – the latter being the recommended option – be sure to wrap up warm and wear comfortable clothes as it’s bone-cold within the prison walls.

Running until April 2018, it’s recommend to book on early before it becomes a distant memory.

Weekday Dinner at The Bristol …