Imagine standing on the edge of a 40ft cliff, wishing to break some bones to avoid returning to a mindless job. That was Laura Kennington – a British adventurer who went from Pub Quizmaster to Pub Storyteller.

If you’re on your umpteenth cup of tea, wistfully browsing Instagram during your sixth hour of procrastination, then let Laura Kennington’s inspirational tale be your pivotal moment of change, as Sarah Outen MBE was to her.

Laura’s tale begins like many. Growing up on a farm Suffolk with two older brothers, Laura showed no signs of sporting excellency, but instead a flair for the dramatics. Societal pressures led Laura to pursue a career in a London Insurance firm, spending her days walking around with a folder, seemingly miserable.

Fast forward a few years, and Laura stands atop a glacial peak in Yosemite National Park. Her only rule for this Californian adventure, was to say a resounding yes to things she wouldn’t usually agree to – no mean feat for someone who works in the risk solutions department.

In Laura’s own words, every big decision begins with a leap of faith. And much more than a cool story to tell her friends over a pint, this untested jump was to be a literal leap that would propel Laura forward – and so she jumped. 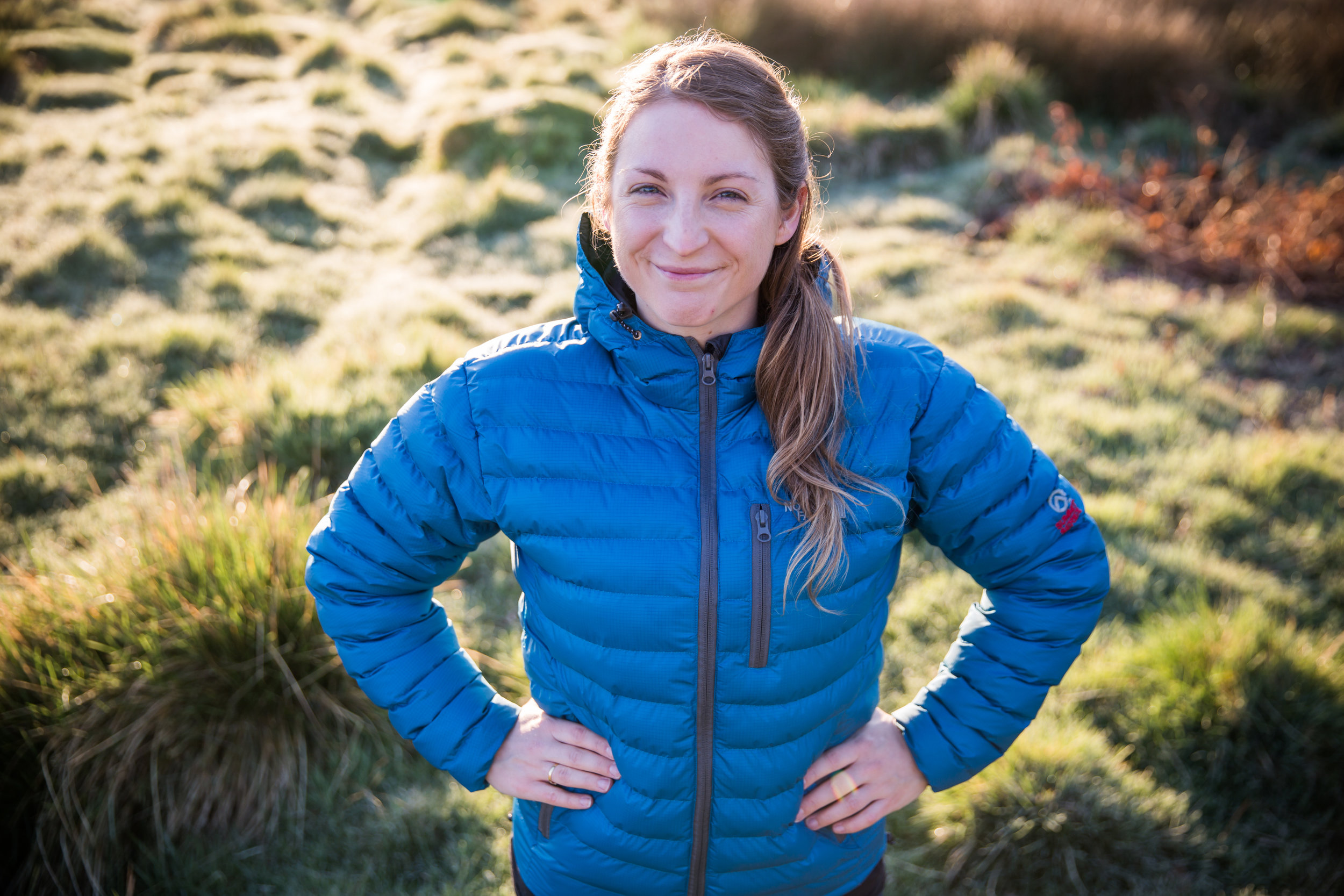 Since her wish for broken bones went unanswered, Laura left her Insurance role and tried her hand as a PT before turning her hand to sailing. Earning herself the nickname of ‘Chunder Dragon’ it’s safe to say that ship had sailed. But she still chomped at the bit to return outdoors.

With aspirations to embark on an adventure, Laura’s light bulb moment came during her role as Wednesday Quizmaster with the question – what river is double length of Danube but the longest in Europe?

Ten months, countless research and hours of DuoLingo and the #CaspianChallenge was born. Laura was ready to Kayak the length of Russia’s 2300 mile long river, unaided.

But no amount of preparation could ready Laura for what was to become a literal shit storm.

It all started when her Moscow hosts shared her story innocently online. Within 24 hours, the post had reached 20,000 shares, 2,000 messages graced her inbox and her fan base grew from 400 to 5000 overnight – the very definition of virality.

Paddling 10 hours a day, Laura’s satellite tracker kept her on course, but this also painted Laura as target. Sadly, due to a group of sedulous Russian men, Laura was forced to return home – much to the amusement of the British press. 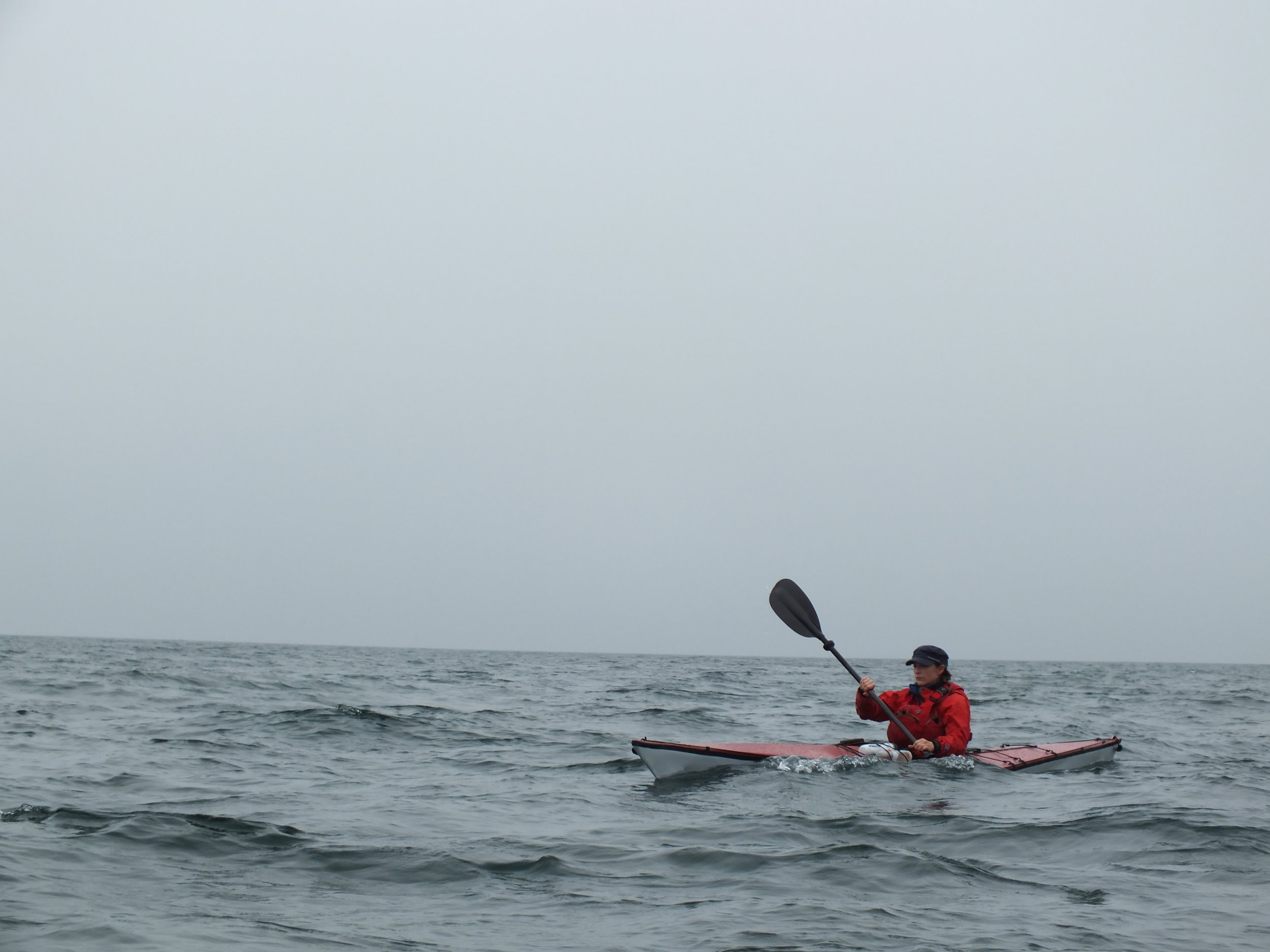 Less than two weeks since the abrupt end to her #CaspianChallenge, and with a new found passion for exploring new places and testing her limits, Laura took her Uncle’s Irish wedding invitation as a challenge. She would cycle Ireland’s Wild Atlantic Way, the world’s longest coastal route – and silence her inhibitions in the process.

And then she completed her own Triathlon around the Channel Islands.

And then she completed a 100 mile run in Fuerteventura. 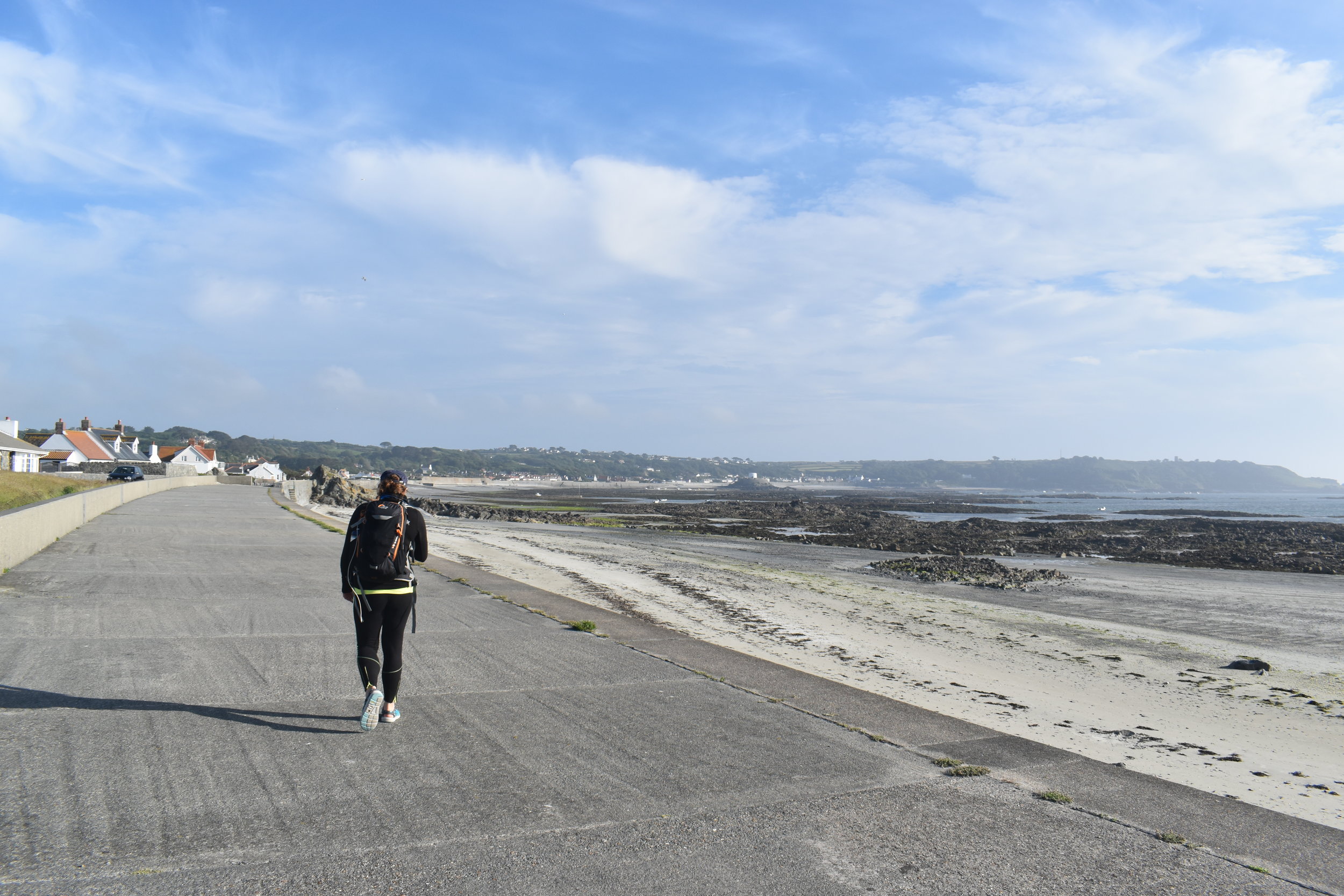 Now an Ellis Brigham Ambassador, you’d be mistaken to think of Laura as a ‘Red Bull athlete’ since Laura’s normality is what makes her so inspirational. A self-professed adventure athlete, Laura continues to uncover her unknown, choosing to share her enlightenment with the world through a variety of speaking engagements and brand partnerships.

Keep an eye out for Laura’s speaking engagements near you, it’s well worth it.

A Day Trip to Stonehenge

How to Find Bath’s …

How much will I spend …