Thursday 19th July 2018 marked the 175th birthday of Bristol’s most iconic landmark, Brunel’s SS Great Britain. In 1843, one of the most important historic ships in the world was launched. And exactly 127 years later to the day in 1970, this extraordinary ship returned home.

In celebration of the ship’s birthday, I was invited to a special party aboard the ship with live music, activity tasters and more.

The Great-Great-Grandmother of all Modern Ships.

In 1843, the SS Great Britain was one of the most experimental ships of her day, sparking the attendance of Prince Albert – husband to Queen Victoria – who travelled on Brunel’s equally great railway from London to Bristol to catch the action.

What made this great ship such a head-turner was its vastness and key innovations. Shipbuilder William Patterson bought Brunel’s visions alive over four years, laying claim as the most powerful ship of its day, and the invention of a screw propeller that changed maritime history and has come to be known as the great-great-grandmother of all modern ships.

The ship’s working life spanned 127 years, carrying passengers to New York and Australia before returning home in 1970 – having been rescued from rust and ruin from a beach in Argentina. 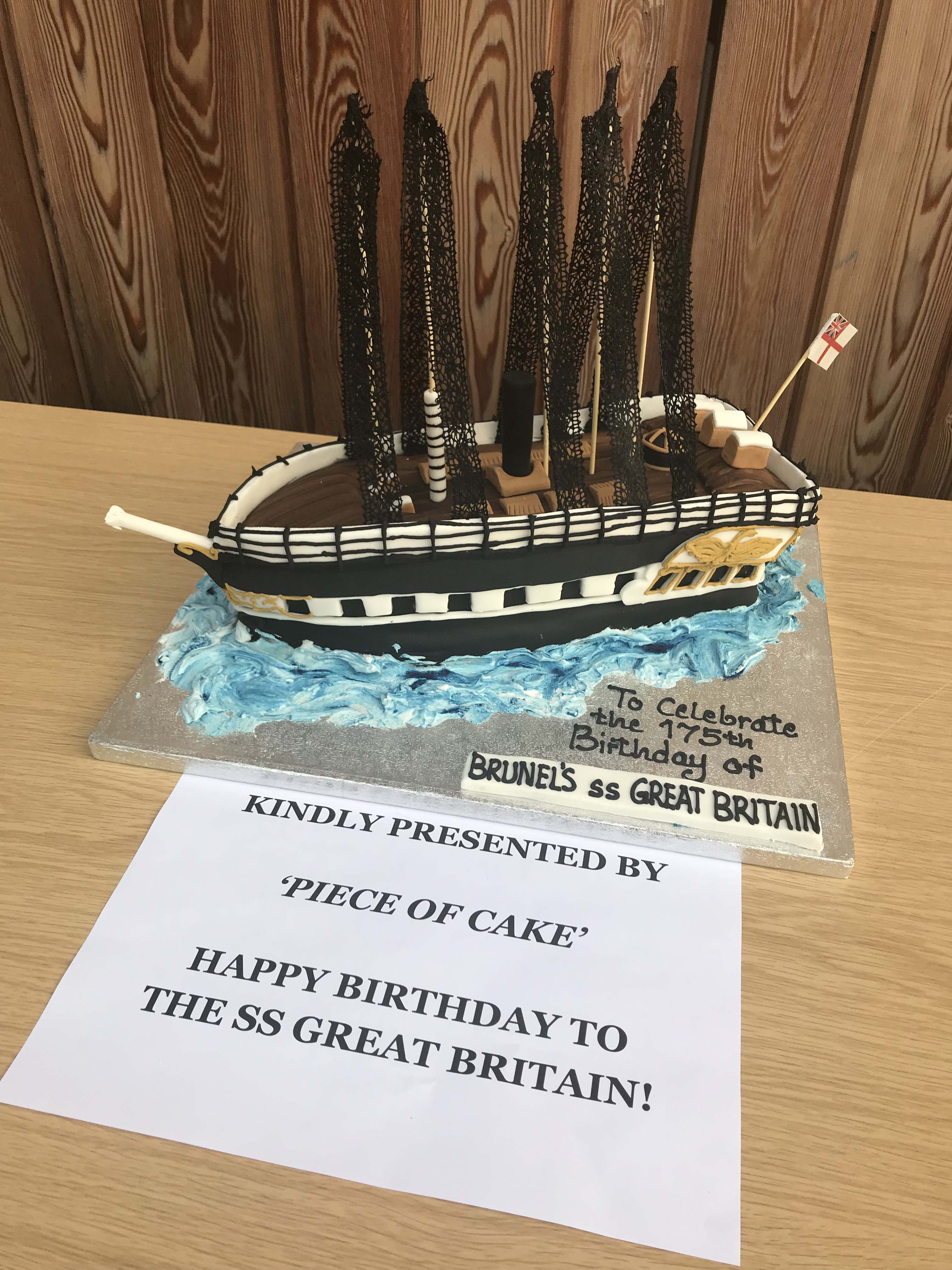 Walking through the black iron gates, my senses were enticed immediately. The smell of burgers wafted through the air. Live music beat my ear drums. And sunlight streamed through the ship’s rigging. The event was open to the public so with high attendance it was advised to sign up for the available activities – canoeing and climbing the rigging.

The canoeing was an additional activity to promote the work of Young Bristol who are a youth-driven charity  working to offer a choice of opportunities and experiences for all young people. After a quick induction, and packing on a few inches with the life jacket, we headed to the rafts.

The taster lasted around 15 minutes. Feeling a little exposed out in the water, I was immediately reassured that in the middle the water depth only reached around 9 metres – phew! While premature weekenders partied hard on the ferries, we paddled a short distance offering unrivalled views of the great ship, and a back drop of Bristol hot air balloons. 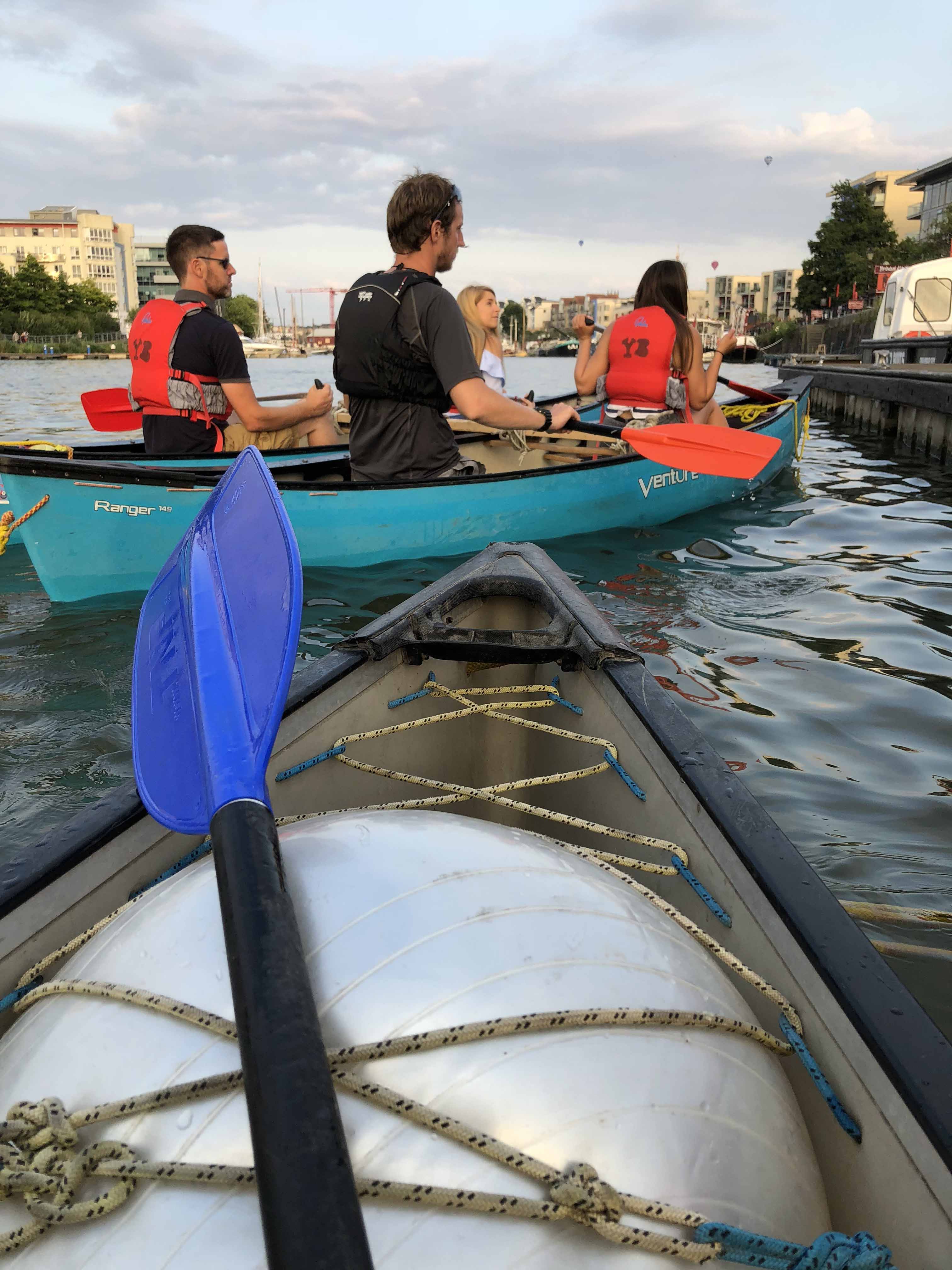 After heading back to land – and swiftly to the bar – we decided to head up on deck. Unfortunately, getting there a little late (thanks to enormous amounts of traffic) we were a bit pushed for time to explore the ship and the museum.

With actors clad in traditional Victorian dress – of the rich and poor – we amused ourselves on board lapping up the surroundings. One gentlemen donned his costume proudly, as we soon learned he was one of the people on the tug that bought the SS Great Britain back to its final resting place some 48 years ago.

Go Aloft! allows visitors to experience life as a Victorian sailor by climbing the ship’s rigging. At 25 metres over ground level, and 9 metres across the Great Western Dockyard below, adrenaline junkies are rewarded with a unique and breathtaking view of Bristol.

As part of the celebration and showcase of this popular attraction, Young Bristol were on hand to deliver taster sessions of their Go Aloft! activity – at this point I’d already downed a Pimms before realising that you aren’t allowed to consumed alcohol before participating. In my defence, I’d spent almost two hours in traffic getting in to Bristol and had to abandon the car a short distance away from the abode just to make it to the event in time! 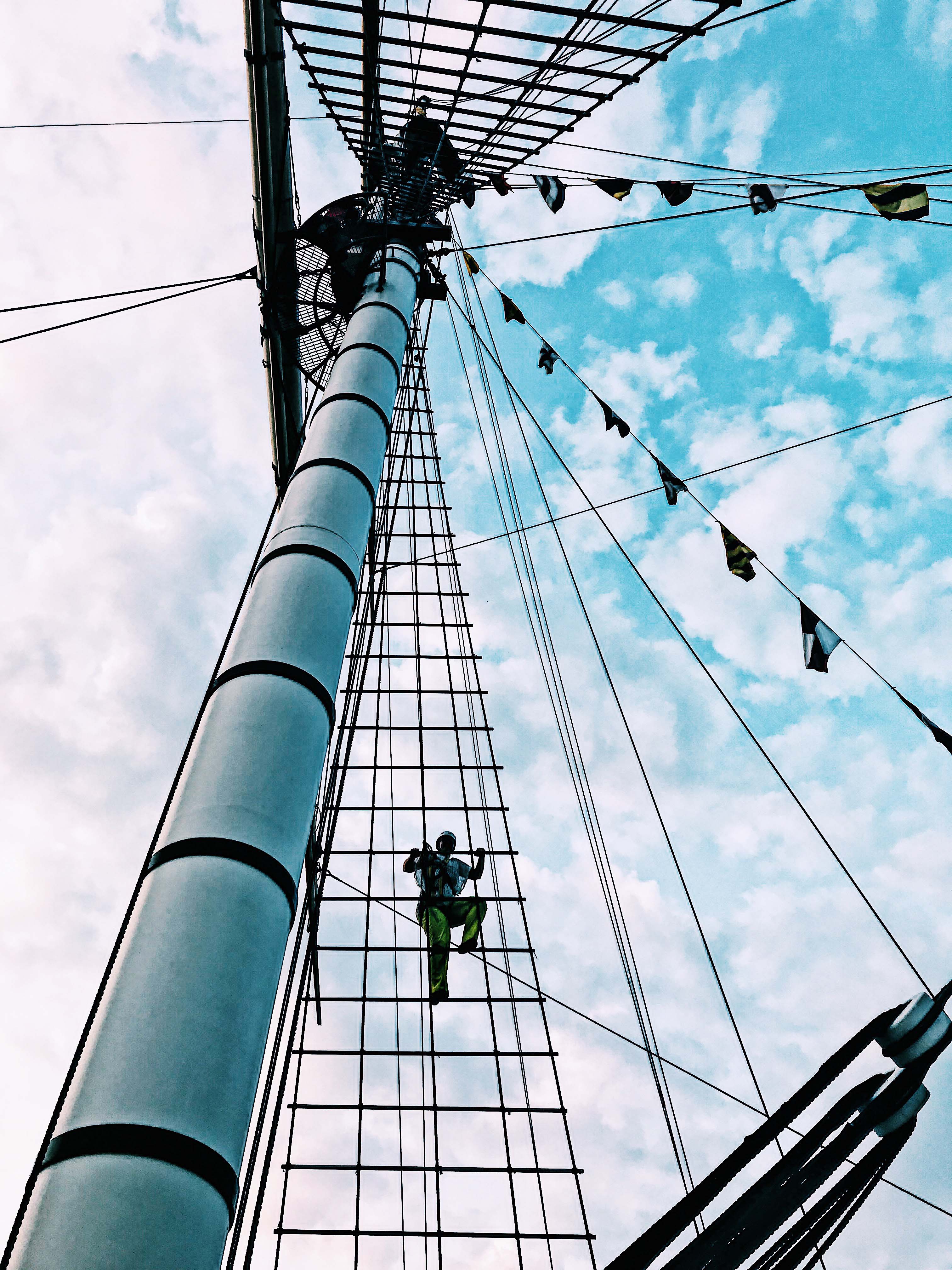 While £16.50 may sound a little steep for an adult ticket, it’s important to understand that your ticket allows you free unlimited returns for an entire year! So if you haven’t already visited Bristol’s historic monument, then I suggest you get there pronto! And with a fantastic line up of events this summer, you’re sure to find something you fancy.

How to Visit Burano from …

Four Bizarre Facts You Should …