Switzerland is a notoriously expensive country,  so here are a few free things to do in Geneva to help you splash out on the more important things – like cheese and chocolate.. or a watch.

Despite its reputation for rinsing your bank account – which to a certain extent is true when dining out – there are actually a number of free offerings around the city. In fact, if you stay in a hotel then you’ll receive free public transportation making it easy to get around.

I was pleasantly surprised at the availability of free things to do in Geneva, and if you’re staying in an AirB&B with access to a kitchen, then it certainly makes Geneva a more affordable offering.

I was delighted to find a free walking tour in Geneva, and many of the places touched on below are covered within the tours. There are two tours available, the Heart of Geneva tour or the International Geneva tour – we opted for the former.

To my knowledge it’s the only free tour available, so the tour group was quite large. The Heart of Geneva tour that focuses on the City Centre and the Old Town, starts every day at 11am, meeting at Tour de l’Ile, Pont de l’Ile at Place Bel-Air.

The tour lasts around 2-2.5 hours and stops at Geneva’s main attractions such as the Flower Clock and the Reformation Wall, the following were also covered in the tour but are worth mentioning should you choose to go it alone.

Parc des Bastion was the site of the first university in Geneva and it’s buzzing with life. Marvel at the life-size chess pieces and games, find a chess partner or get up-close and personal with the reformation wall.

Bearing the name of its 13th-century owners, Maison Tavel is the oldest private residence in Geneva. Today it holds six floors of exhibitions relating to the history of the city.

Due to time constraints on the walking tour we headed straight up to the Magnin Relief Model of Geneva on the third floor that – according to the official website –  is where your recommended self-tour should begin.

What I wasn’t able to see is the replica 18th-century apartment rooms on level two, Geneva in the middle ages on level one or the 12th-century vaulted cellars on level -1. Admission to floors -1 to 3 are free admission, however there is a paid fee for temporary exhibitions hosted on level -2.

Located directly in front of Maison Tavel is Geneva’s armoury. Why it’s called that is quite obvious as it’s home to real-life canons and mosaics depicting some historic events. The canons are sat in the open to be touched and awed.

Not so much an ‘activity’, but more of a nice-to-see novelty while you’re in the area having visited the Maison Tavel and Armoury. The Treille Promenade not only offers nice views of the city overlooking the Parc des Bastions, but hosts the world’s longest bench. Yep, you heard that correctly – the world’s longest bench! Take a seat, see how it feels to be sat on a world record. 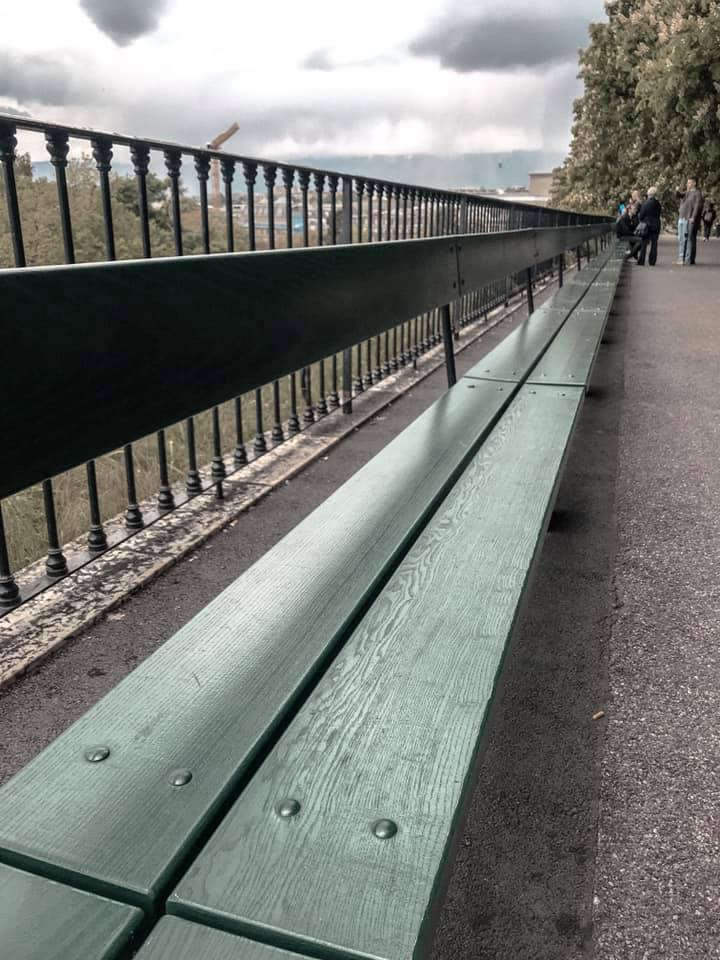 The picture-perfect postcard for Geneva, the jet d’eau is perhaps the most well-known attraction in the city – and yep, it’s free. If you don’t mind getting a bit wet that is! The jet sprays when the wind is below 20mph, but there is an easy walkway to reach the jet whether it’s on or off. 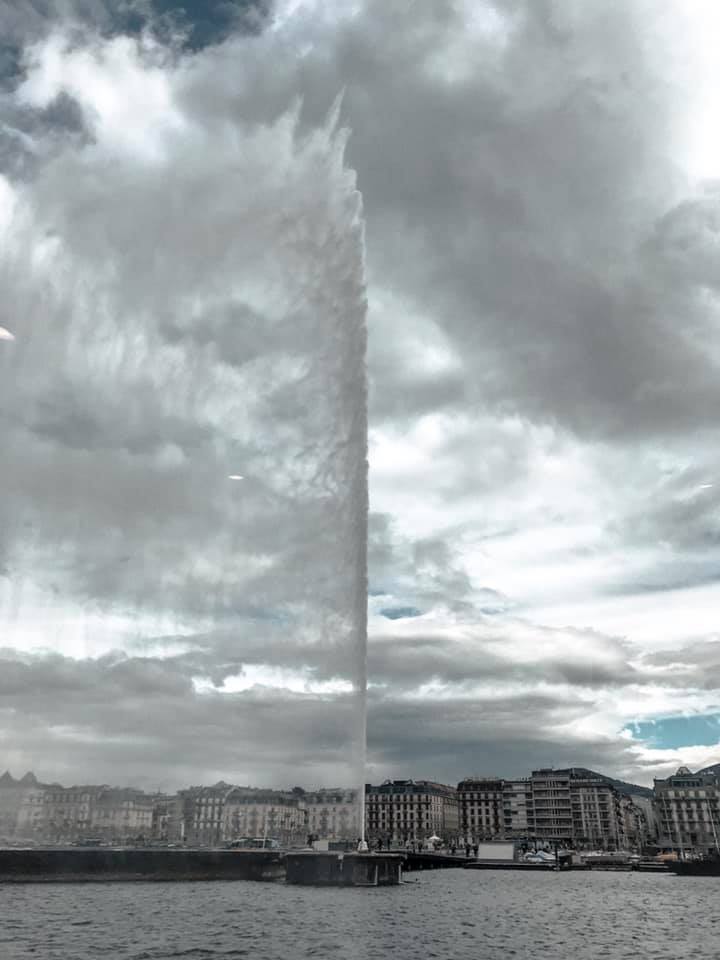 Not just one of the best free things to do in Geneva, just one of the BEST things to do – period. The meeting of the rivers Rhône and Arve – known as a confluence (learnt a new word!) – provide beautiful views of the luscious green and blue waters. One of the things that struck me most about Geneva is the crystal clear waters of the lakes.

The train viaduct that provides this vantage point is safe and easy to access. 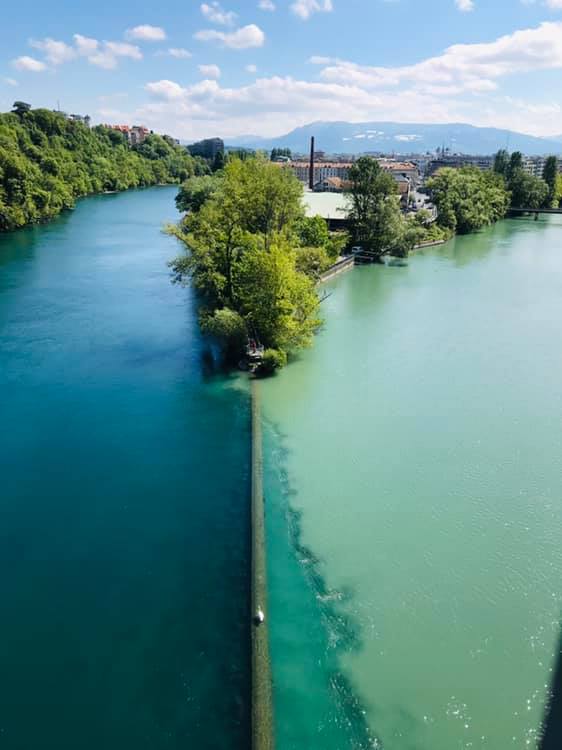 Sadly, my second attempt (in a second country) to find a blooming umbrella street proved fruitless once again! While the umbrellas weren’t open like the photo below shows, it did still make a wonderful sight. Perhaps a little out of the way if you’re not in the Carouge area – but it’s recommended to visit this side of town. 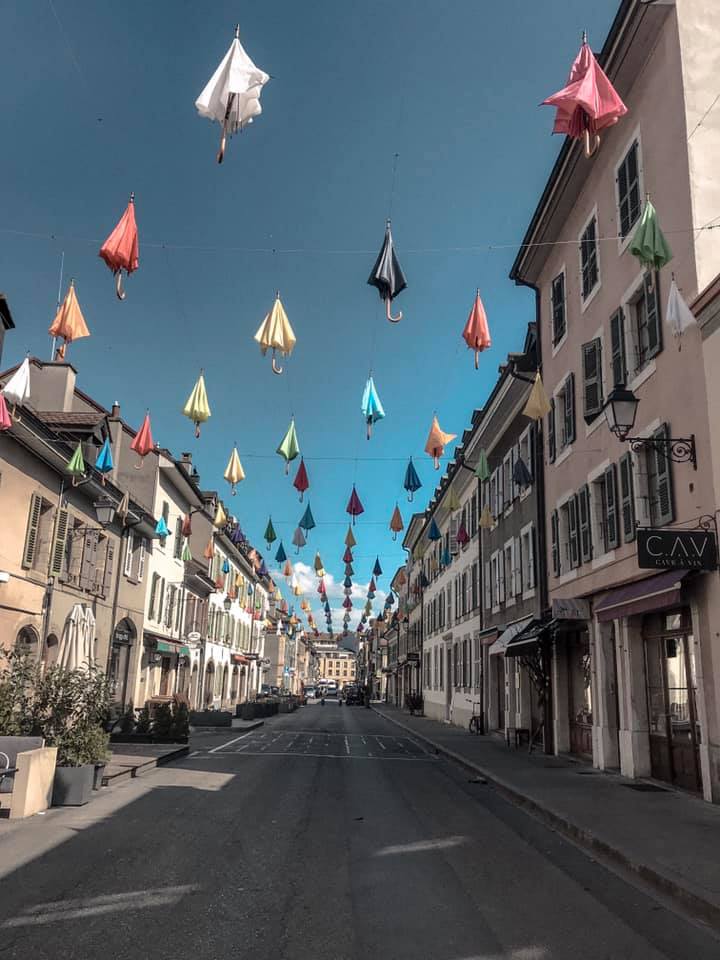 When researching things to do in Geneva, Perle Du Lac came up several times described as a hidden beach of sorts. While the Perle du Lac is the name of the nearby park and restaurant, there’s a little sanctuary just beyond the walls that serves as a great photo opportunity if not a chance to bask in the sunshine. 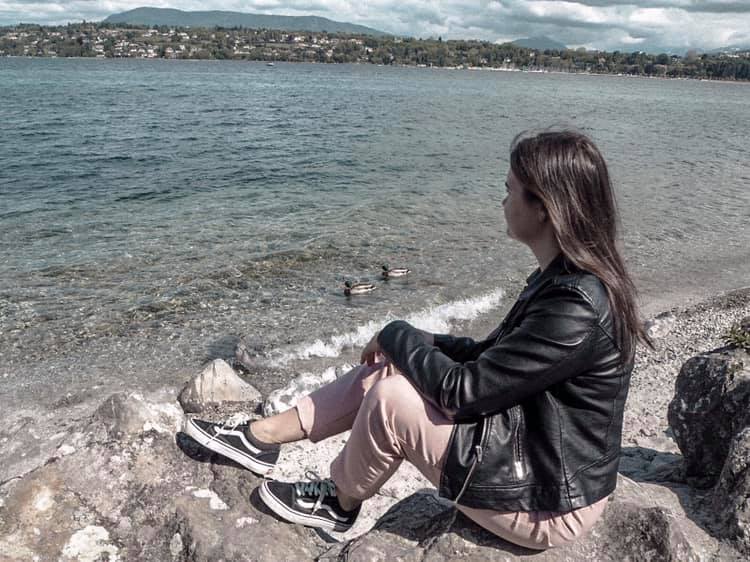 Les Grottes is described as Geneva’s bohemian neighbourhood and is home to the ‘Smurf’s Houses’. Built in the early 1980s, Les Grottes unique housing resides behind the Cornavin station where you’ll find facades with extravagant curves, colours, wrought iron railings and cave-like structures. 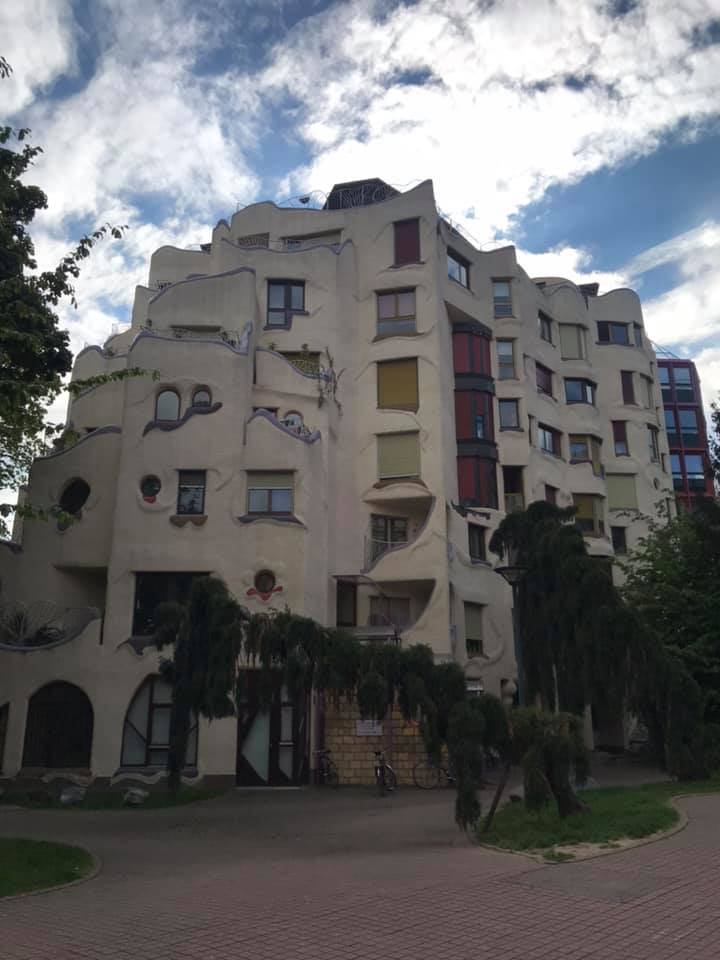 What to Expect from London’…

Four Bizarre Facts You Should …