Say China and you immediately think of counterfeit products, over-popularisation and communism. But despite its sometimes questionable methods, China is home to areas of outstanding natural beauty, beautiful culture and fabulous wildlife. So if it isn’t on your bucket list, here’s why it should be.

During my time with The Dragon Trip, we took a bucket list trip to Chengdu – the home of the Pandas! Home to some 14 million people, Chengdu is located in the Sichuan province. A different pace of life to Beijing and Shanghai, the visit to the Panda Breeding Research Centre is a definite highlight. 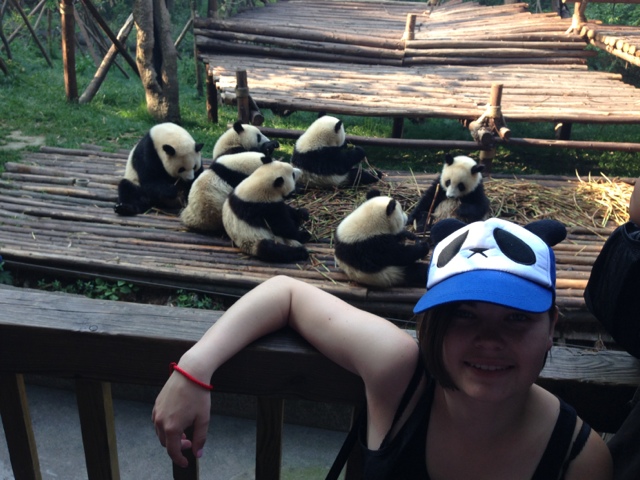 2. It has a Terracotta Army

The Terracotta Warriors are the main draw for Xi’an as one of the world’s most archaeological sites. The 2,000-year-old clay army allegedly guards the tomb of China’s first emperor – making it ‘the birthplace of Chinese civilization.

The Great Wall of China is at once baffling and mesmerising, I had the opportunity to visit the wall twice with The Dragon Trip. 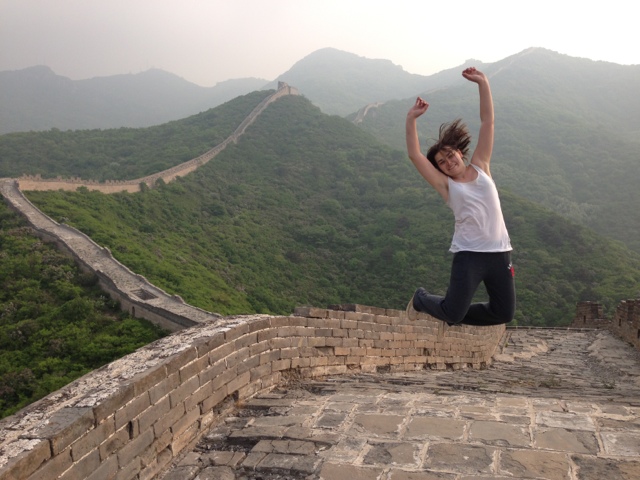 KTV should be an Olympic sport. More like a club with state-of-the-art facilities rather than a dodgy child’s Mic, China’s KTV is a private affair with friends and family and a chance to let your hair down. With the deep-rooted philosophy of Guanxi and Mianzi, there’s no concern over your inhibitions as laughing at your tone-deaf friend is simply not done.

P.s. Bristol has two KTV experiences for a little taste of China’s karaoke – Kobe Bristol and 113

The best way I can describe the culture in China is completely Alien. Some of the most bizarre are the open holed trousers toddlers wear rather than nappies, their refusal to use tissues and to cough it up instead, but then you have Guanxi and the practice of saving face. Still not convinced? Here’s what to expect in Beijing.

Really I haven’t done China much justice here since its food, temples and public transport are all sights to behold. But I hope I’ve sparked some curiosity within you to at least consider it. While it may not seem within your reach given its scale,  The Dragon Trip offers 8, 9, 11, 15, 16, 18, 19 and 25-day budget tours that make it much more attainable.

Those looking for something a little extra should consider an internship with CRCC Asia in addition to the Dragon Trip – it’s what kick-started my career!

Is China on your bucket list? Let me know in the comments.

How to see the Leaning …

Road Tripping in the Lake …

Tale as Old as Time …

Celebrating the 175th Birthday of …