Disneyland Paris is the place where dreams come true and wonderment for all ages. But the happiest place on Earth, or well, in this case, Paris, can often become quite over-crowded so here are a few tidbits of advice to make the most out of your visit.

Getting to Disneyland Paris from Central Paris

Making the most of the UK August bank holiday, we opted for a long weekend in the City of Lights and thus stayed in an AirB&B in Central Paris.

Staying near the Arc de Triomphe, our closest metro station was Charles de Gaulle – Étoile that luckily was on the RER A Line – the journey takes around an hour and it’s the final stop on the line. If you’re staying elsewhere, you’ll need to navigate to a stop where you can board the RER A Line.

The Park opens at 10am, but the Disney Village is open earlier and where you’ll find a Starbucks and other shops and restaurants.

Essential Information: There is currently maintenance works on the RER A Line until 1st September 2019 between Auber and Vincennes. Therefore we had to go from Charles de Gaulle – Étoile to either Bérault‎ (closer) or Château of Vincennes. Exit the station and walk 5 minutes (from Bérault‎) or 10 minutes (from Château of Vincennes) to Vincennes. Catch the RER A Line from Vincennes to Marne-la-Valle-Chessy. This modified route added on an extra thirty minute to our journey. 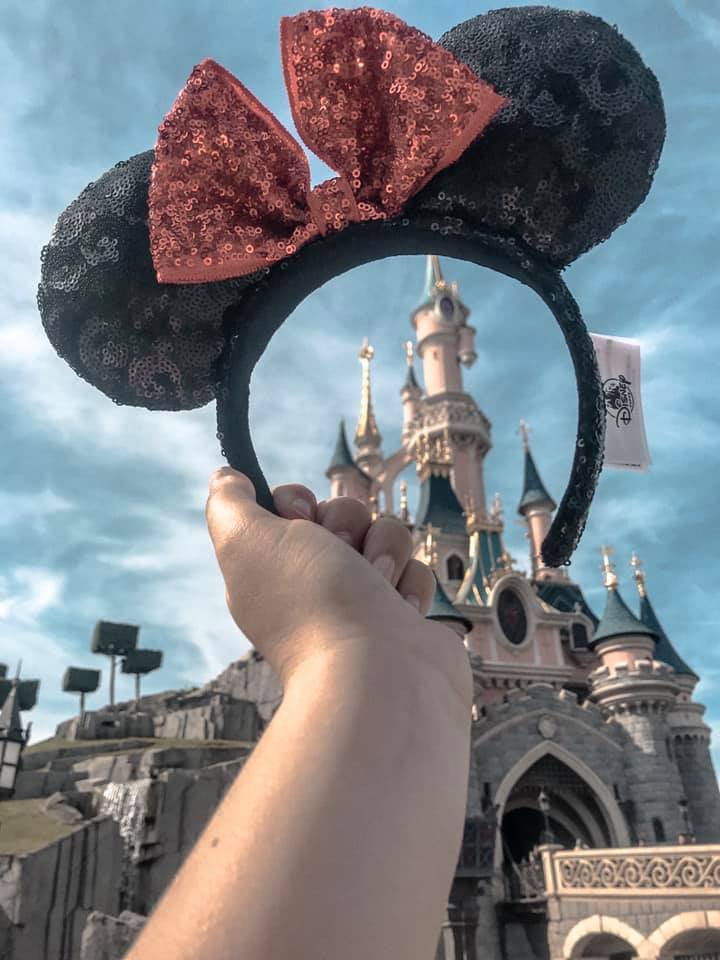 Whether you’re entering Disney Village, Disney Studios or Disney Park you’ll need to go through a security check similar to that of an airport. With hordes of crowds making their way for opening, this can result in large queues to get in.

What visitors don’t realise is that you only have to go through the security check once to access all three areas, so if the queues for the parks themselves are quite long – head towards the Disney Village and enter that way and walk across. 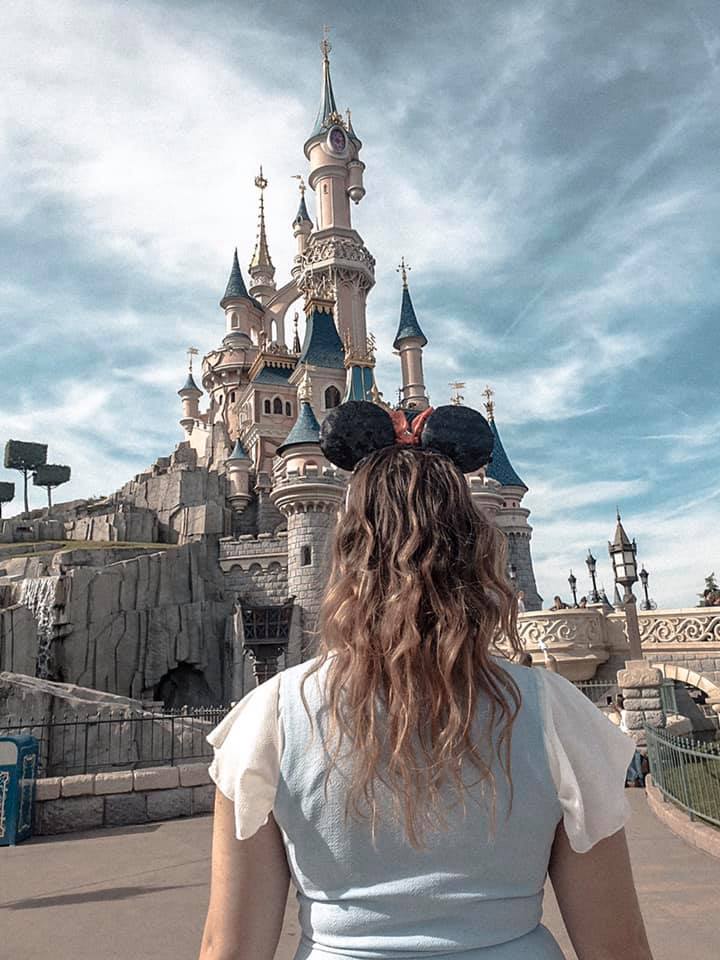 Get Your Free Fast Pass Tickets

This is perhaps the best bit of advice I can give you for making the most of your stay so listen up! For certain attractions, you can claim FREE fast pass tickets with your general entry ticket. This can save you a good 30 minutes waiting time, as Fast Pass tickets are given priority and are MUCH, MUCH, faster.

In August 2019, the rides eligible for Fast Pass tickets were:

It’s best to make this your first port of call as there’s only a number available throughout the day. You’ll also need to be quite strategic as you can claim them every two hours so for example if you get a Fast Pass ticket for Big Thunder Mountain, in two hours you can claim one for Peter Pan’s Flight and so on.

To claim your ticket, head to the area labelled as Fast Pass – note the time outside which is the time you are claiming the Fast Pass for. This is usually a 30-minute window in which you can use the Fast Pass.

Scan the barcode on your entry ticket and Voila! The Fast Pass ticket will contain both your time window and the time in which you can request your next fast pass ticket.

As far as I’m aware, there’s no restriction on how many you can claim in a day but there are restrictions on repeating rides and the timings between rides. 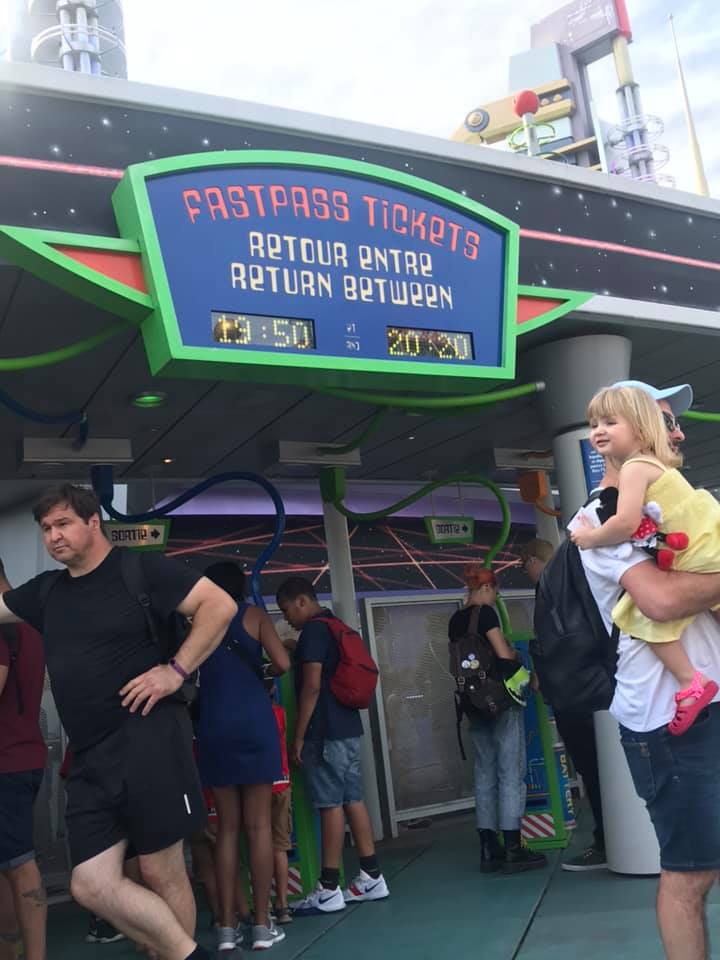 Save Time Queuing as a Single Rider

If you weren’t able to grab a Fast Pass ticket, and you don’t fancy waiting 70 minutes in the midday sun for a 30-second ride – consider going as a single rider. This means that, for the attractions that seat four people, when a family of three takes a place you’ll fill the last space.

For one ride, the queue for single riders was only ten minutes compared to the 70 minutes for the general queue. This does of course mean you’ll be separated from your friends, but it can speed up the time if you’ve only got a short period in the park.

Not all attractions offer the single-rider queue, so be sure to check the app. 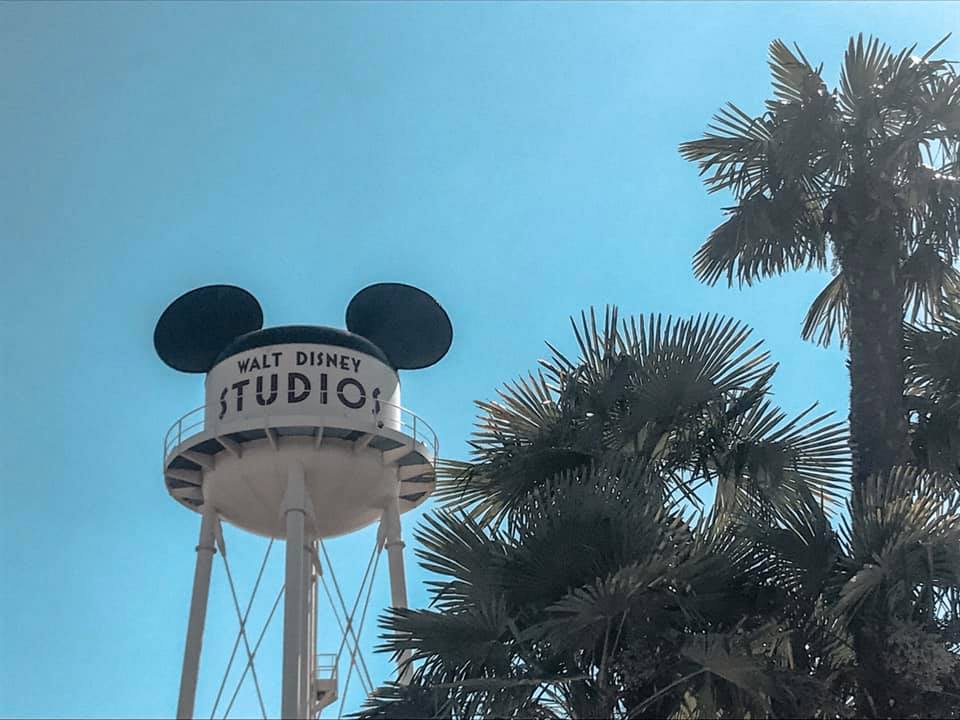 Bring Your Own Refreshment

While there are a huge variety of places to eat and drink in the park – for varying budgets – the food was pretty crap to be honest. If you can manage it, bring your own picnic. The Disneyland App will show you which restaurants suit which budgets using £££ signs as a symbol.

Bring an empty water bottle, there are fountains located by nearly every toilet.

But Save Room for Mickey-shaped Desserts! Most of which could be found in the Boardwalk Candy Palace. 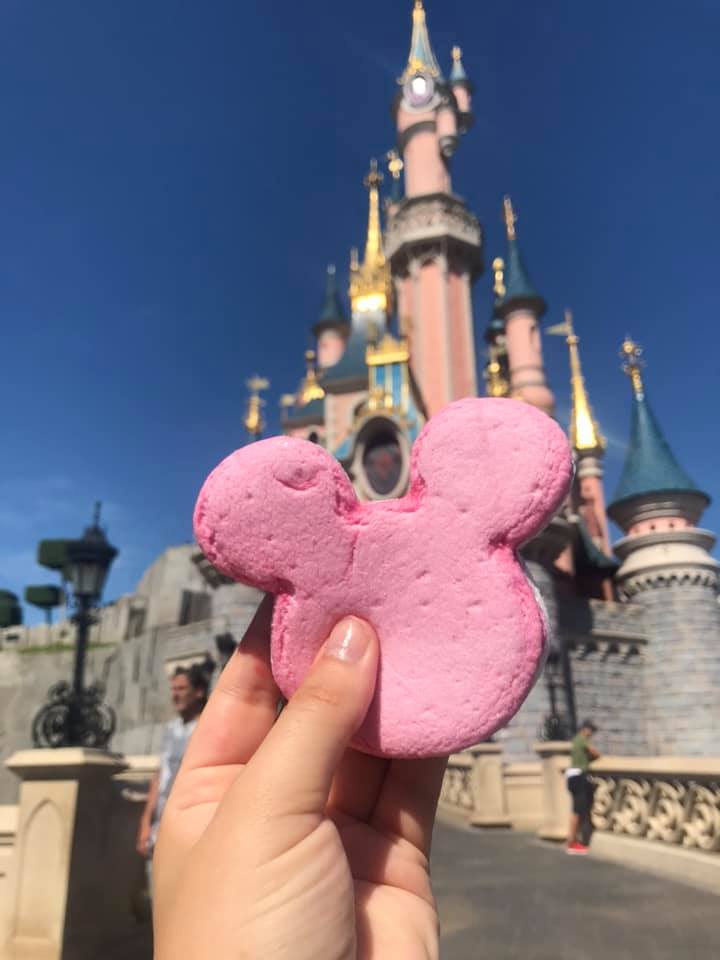 Between the Fast Pass tickets, the main parade and the fireworks and light show it can become quite overwhelming to tick everything off – plus Instagram photoshoots and a bit of shopping, oh and you better eat too!

The Disneyland app is a great place to find the average wait queues and over useful bits of information – there is WiFi in the park that worked mostly okay – or pick up a printed map on entry.

Highlight the attractions you really want to see, note which one shave Fast Pass and make an effort to get tickets, and make a bit of a schedule for yourself. 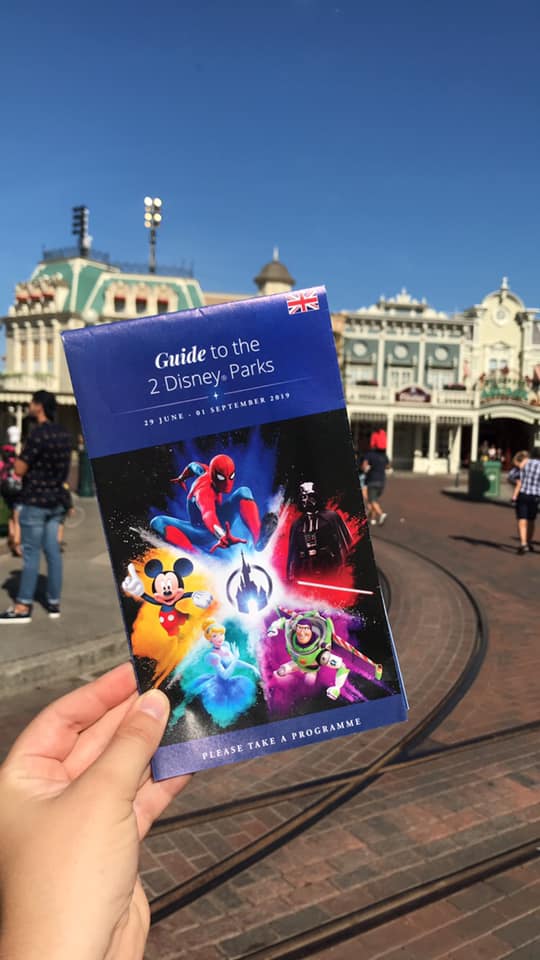 Go Out With a Bang!

The light show and fireworks were an absolute treat, and despite taking place at 11pm it was well worth the wait. With sore feet, we sat centre stage at around 9.30pm to bag ourselves a spot. It seemed most people did the same as two hours before the show we were surrounded by people – you can see them all the way down the main avenue so don’t worry too much if you want to keep going!

Some attractions didn’t actually close until 11pm, by which time they were less crowded and quicker wait times. 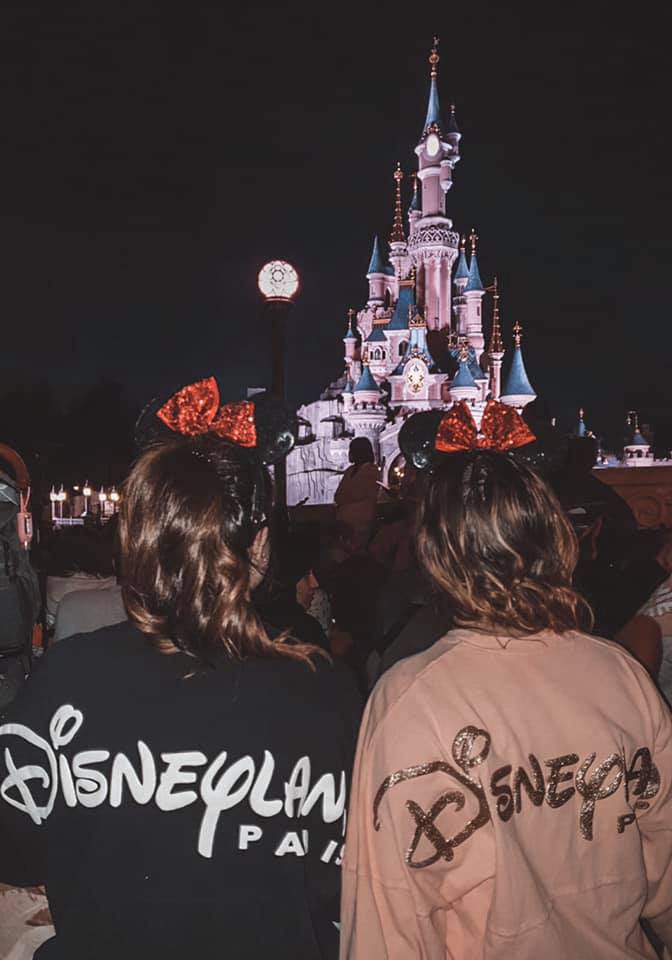 The Best Local Restaurants Can …